West is under contract with Adidas until 2026 and with Gap until 2030, and he has design partnerships worth billions of dollars with both businesses.

Twitter claims it has a premium sport betting audience that wagers 15 percent more annually and that 62 percent of users wager monthly. 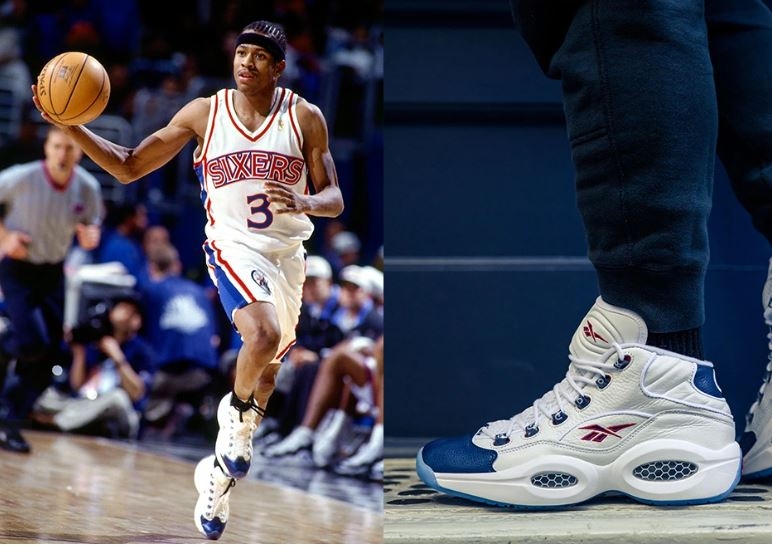 Reebok continues to pump out NBA legend Allen Iverson’s old hoop shoes with the Reebok Question Mid 'Blue Toe' being released online and at select retailers on August 19, 2022, for $160.

The Reebok Question, Iverson's first signature sneaker, is celebrating its 20th Anniversary. It is available in new and creative colorways.

A phenomenon on and off the court. Iverson, who stands 6'0" and weighs 180 pounds, has an impressive résumé that includes 11 NBA All-Star selections, one MVP award, and in leading the Philadelphia 76ers to the 2001 NBA Finals.

Iverson was chosen first overall by the Philadelphia 76ers in the 1996 NBA Draft, ahead of Kobe Bryant, Steve Nash, and Ray Allen.

Iverson was so outstanding that no one still challenges the 76ers' selection of him.