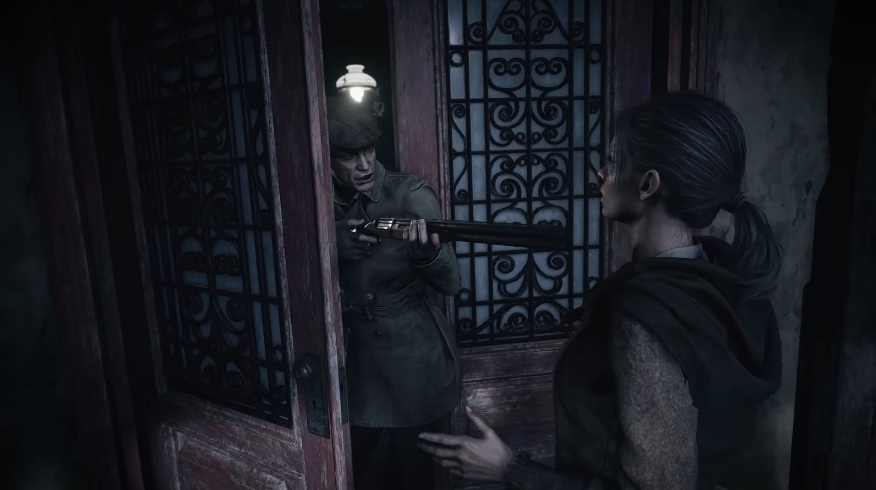 A set of reported “Resident Evil 8” screenshots have leaked online likely offering fans their first look at the game. Aside from some characters, the images may have also confirmed that an evolved form of the Molded is coming.

Fans have yet to hear new updates about “Resident Evil 8.” However, leaked images have recently emerged giving fans an idea about some of the upcoming monsters they have to fight in the much-awaited installment.

Several of the leaked “Resident Evil 8” images show one of the enemies to expect from the upcoming game. While it seems like a new creature, a closer look will remind fans of a particular monster introduced in “Resident Evil 7: Biohazard” called the Molded.

In “Biohazard,” the Molded’s appearance mainly featured a huge mouth with sharp teeth that takes most of the space in its head. The “Resident Evil 8” leaks show a type of Molded that has transformed into a gigantic build and massive wing. It appears to be used as a mode of transportation for another enemy as well.

The images were reportedly taken from a development build of “Resident Evil 8.” That means they might not be the final versions of what will be included in the game, so fans should still take these leaks with a grain of salt.

It is also unknown which particular dev build these images are from, but some of the assets included appear to still be needing more work. It then begs the question of how much time Capcom still needs to complete “Resident Evil 8’s” development.

“Resident Evil 8,” officially titled “Resident Evil: Village,” is confirmed to only be released on PlayStation 5, Xbox Series X/S, and PC. Video games insider Aesthetic Gaming reported the game was initially planned to launch on PS4 and Xbox One systems with an early 2021 release window until Capcom ditched that to include “reality warping & cool hallucination ideas.” The said features purportedly did not run well on the older consoles.

However, even after making “Resident Evil 8” exclusive to newer consoles, the same source claimed that the next-gen gameplay features were doing well on PC and Xbox Series X but were causing “a lot of problems” for the PS5 version. Capcom has yet to address these reports, but if these issues are still affecting the development the game might not be released in the early months of 2021.