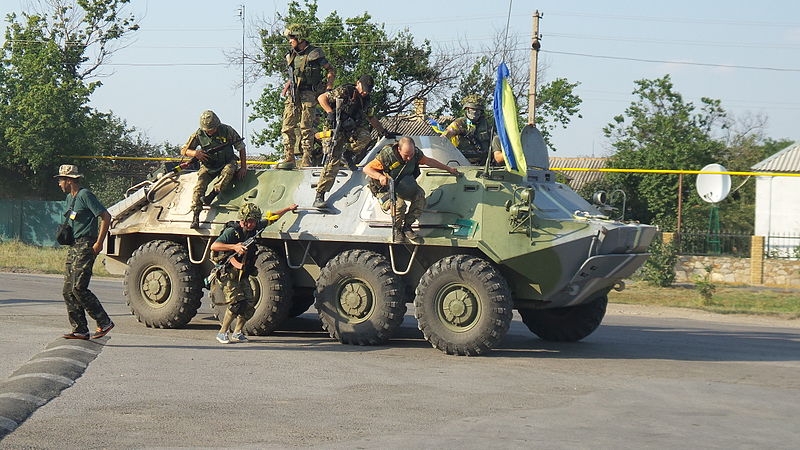 Tensions between Ukraine, Russia, and the US remain at a high point as warnings have been exchanged over the situation in the region. According to a memo by the US Homeland Security Department, Russia may retaliate against the US by launching cyberattacks nationwide.

According to Newsweek, a memo from the Department of Homeland Security warned that Russia may decide to carry out cyberattacks against the US in response to President Joe Biden’s consideration of deploying US troops to the countries bordering Russia. This comes as there is a growing fear that Moscow may decide to invade Ukraine.

“Russia maintains a range of offensive cyber tools that it could employ against US networks – from low-level denial of service to destructive attacks targeting critical infrastructure,” said the memo.

“However, we assess that Russia’s threshold for conducting disruptive or destructive cyberattacks in the Homeland probably remains very high and we have not observed Moscow directly employ these types of cyberattacks against US critical infrastructure – notwithstanding cyber espionage and potential prepositioning operations in the past,” the memo went on to say.

Retired US Army Colonel Alexander Vindman told Newsweek that the US is already seeing the risks that are being posed by a “full-spectrum type of scenario, starting out kind of low-end with regards to cyber operations, those risks are increasing.

“Once the shots are fired, there is no putting the genie back in the bottle,” said Vindman.

This also follows a recent cyberattack that targeted Ukraine earlier this month. However, Russian officials denied any involvement in the incident.

The US has repeatedly warned Russia that any attempt at an invasion would result in severe sanctions. Biden has also said he is considering imposing sanctions that would directly target his counterpart Vladimir Putin should he order an attack on Ukraine. UK Prime Minister Boris Johnson has also advised allies in Europe to prepare sanctions should an invasion of Ukraine be done.

“We have a hard-hitting package of sanctions ready to go and what I think it would be fair to say is we want to see our European friends ready to deploy that package as soon as there should be any incursion at all by Russia into Ukraine,” said Johnson in a statement to Parliament.