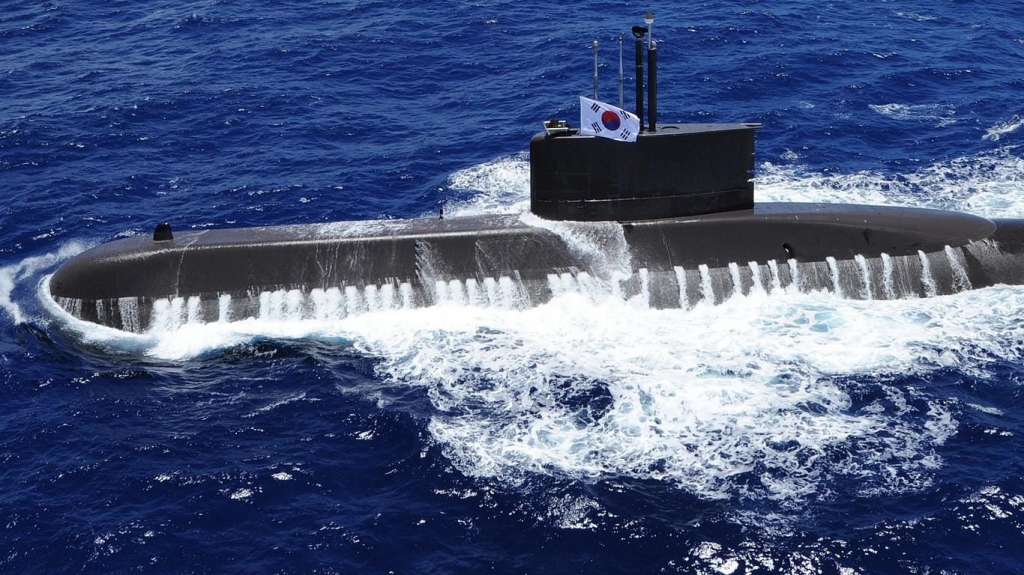 South Korea has developed technology that can greatly extend a sub's range by allowing it to create hydrogen fuel cells on its own, according to a state-run defense research agency.

Submarines also have problems charging their fuel cells since they are inefficient at storing energy and take a long time to charge. Furthermore, hydrogen may only be charged through different stations.

However, the newly-developed technology lets submarines produce high purity hydrogen autonomously through a fuel reforming method that utilizes methanol as a fuel.

Fuel reforming is a method of converting a chemical structure from the fuel's component and extracting the desired substance during the process.

The ADD stressed that the new technology does not require a separate hydrogen charging station and can reduce charging time, allowing for greater submarine range.