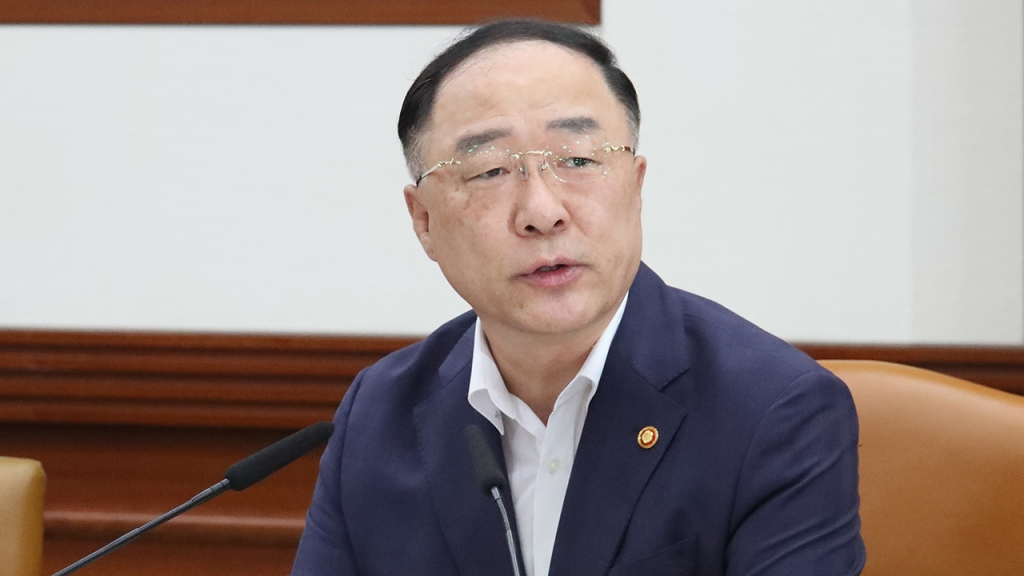 According to Hong, the key to export recovery is to expand support for online export routes and contactless industries.

Negotiations between the two countries are slated by the end of the year.

Hong said that South Korea would select some 90 joint investment projects with Uzbekistan.

The two countries have conducted a feasibility study on the projects.

As of 2019, Uzbekistan was the 35th-largest export destination for South Korea, with outbound shipments reaching $2.3 billion, up 10.4 percent on-year.

According to Hong, the key to export recovery is to expand support for online export routes and contactless industries.