Mercedes-Benz to increase stake in Aston Martin up to 20%

Refugees don't undermine the US economy – they energize it

Will the population freeze allow our big cities to catch up on infrastructure?

How COVID all but killed the Australian CBD

Spain to increase taxes on big firms, use $31.8 billion in European grants 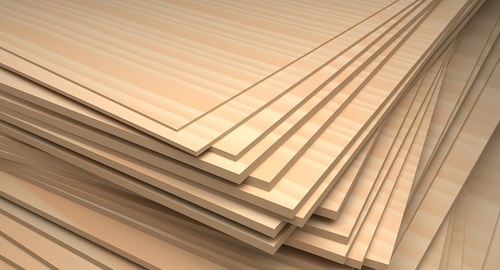 Those from Malaysia accounts for around 9 percent of the South Korean plywood market.

South Korea would extend its anti-dumping tariffs on Chinese and Malaysian plywood products for five years due to concerns that lifting the existing barriers would cause dumping into the local market.

Based on South Korea's trade commission on Thursday, anti-dumping tariffs ranging from 3.98 percent to 27.21 percent would be slapped on Chinese plywood products while tariffs on Malaysian goods would be from 4.73 percent to 38.1 percent.

South Korea began imposing such tariffs on Chinese and Malaysian plywood since 2013 and 2011.

The investigation was conducted after the Korea Wood Panel Association relayed its concern that Chinese and Malaysian products can hurt their earnings.

South Korea's market for plywood was estimated at 900 billion won in 2018, with Malaysia accounting for around 9 percent, and China with 6 percent.

Early this year, South Korea imposed the same tariffs on Vietnamese plywood products, which took up 40 percent of the local market.