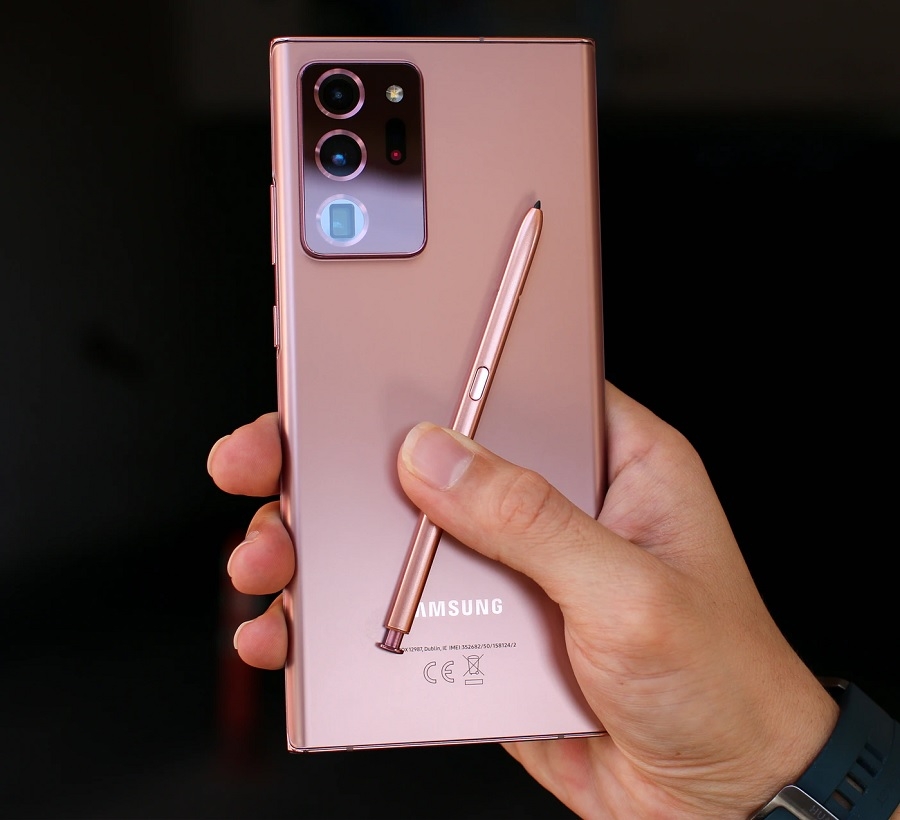 There have been many questions about the future of the Galaxy Note series, especially after Samsung added S Pen support to the Galaxy S21 Ultra. The company has finally provided some clarity on the matter.

Samsung appears to have canceled Galaxy Note 21 this year

The South Korean tech giant revealed some details about its upcoming products during its 52nd annual shareholder’s meeting. Worries about the discontinuation of the Galaxy Note have been quashed as Samsung co-CEO DJ Koh, who also heads the IT and mobile communications division, confirmed that the smartphone series is here to stay.

However, the bit of bad news is the Galaxy Note 21 might not be released after all. Per a rough translation of a report from Digital Daily, Koh pointed at the continuing dilemma of the semiconductor shortage the tech industry has been facing since the start of the year.

The Samsung exec noted the “imbalance” between the supply of parts versus the demand for electronic products. While other hardware such as gaming consoles and graphics cards have been suffering from the insufficient supply of processing chips, this is the first time that problem seemed to have affected the production of a mobile device.

On the bright side, this is not the end of the road for the Galaxy Note series, and Koh was quite clear on Samsung’s plans to continue refreshing the product line. However, tech fans might be better off not expecting a Galaxy Note 21 this year.

Koh referred to the Galaxy Note as “an important product category” for Samsung that has seen continuous support from its consumers over the last decade. Meanwhile, the Samsung co-CEO also hinted at having a new Galaxy Note to launch at a different time, which many are now speculating to happen sometime next year. “Their launch timing may be different, but we will make sure that we don’t let Galaxy Note consumers down,” Koh said (via SamMobile).

At this point, it can be said that the next refresh product could be named Galaxy Note 22. But it is too early to determine what specs and features upgrades Samsung could introduce for the next Galaxy Note phone as it could take more than a year before it is released.

The good news is Samsung fans might not miss the Galaxy Note 21 that much this year since the S Pen functionality, one of its staple features, has been included in the Galaxy S21 Ultra. It has been widely reported that the upcoming Galaxy Z Fold 3 would support S Pen.