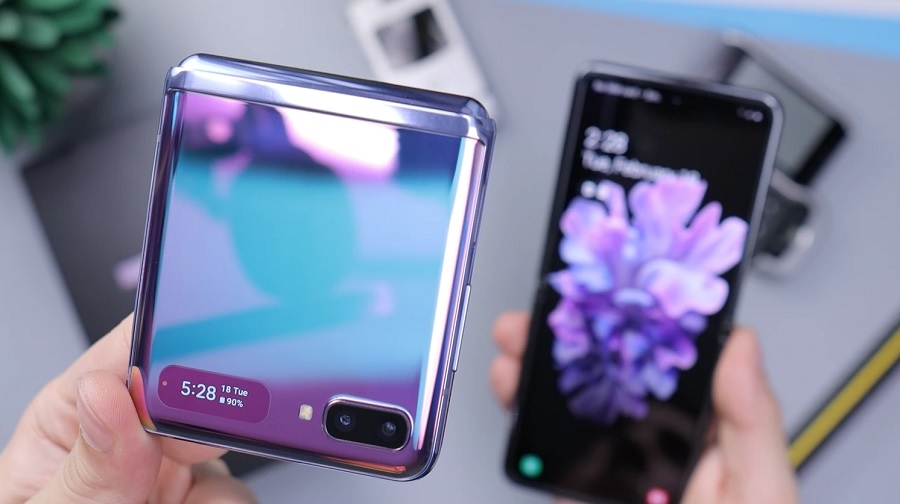 Fans of Samsung’s foldable smartphones might have to wait for a few more months to see the company’s next products. The Galaxy Z Fold 3 and Galaxy Z Flip 3 are not anticipated to launch until the middle of the year. It means some of the rumored new features, such as the adoption of S Pen support, may not be confirmed anytime soon.

The Galaxy S21 series was launched a few weeks earlier than its predecessors did in previous years. While that could also be the case for other upcoming Samsung devices in 2021, recent information from reliable leakers suggests the Galaxy Z Fold 3 and Galaxy Z Flip 3 announcements are still several months away.

Popular tech leaker Ice Universe tweeted on Thursday saying that the people looking to buy the Galaxy Z Fold 3 and the next Galaxy Z Flip might have to wait five more months. It means the devices’ potential launch dates could be sometime in early July.

Ice Universe’s timeline corresponds with another leak from earlier this year. Renowned display analyst Ross Young earlier said that “no new foldables” can be expected from Samsung until June or July. “Volume is definitely weighted to the [second half of] this year,” Young added.

This is not technically a delay. Note that the latest Galaxy Z Fold and Galaxy Z Flip entries were announced in August and July, respectively, in 2020. It was not clear in both leaks if the upcoming foldables will be unveiled at the same event.

What about the Galaxy Note 21?

What is also interesting is the absence of Galaxy Note 21 in these recent leaks. Toward late 2020, when it became apparent that Galaxy S21 Ultra will support S Pen, rumors started to circulate that Samsung is aiming to cancel the Galaxy Note lineup. And the rumor mill still seems undecided whether the series is getting canceled or not.

It is then worth noting that a new Galaxy Note device is usually announced every August. If it was actually in the pipeline, fans should start hearing about it the same time Galaxy Z Fold and Galaxy Z Flip rumors emerge online. It is then curious that these reports about the foldables’ launch window are now here while the Galaxy Note’s announcement is not visible.

Meanwhile, the Galaxy Z Fold 3 is rumored to follow the Galaxy S21 Ultra in getting an S Pen support this year. At this point, though, it is hardly a confirmation of Galaxy Note’s cancellation. “We’ve made the bold decision to expand the S Pen experience to Galaxy S21 Ultra, and plan to expand the S Pen experience across additional device categories in the future,” Samsung president TM Roh said in January.