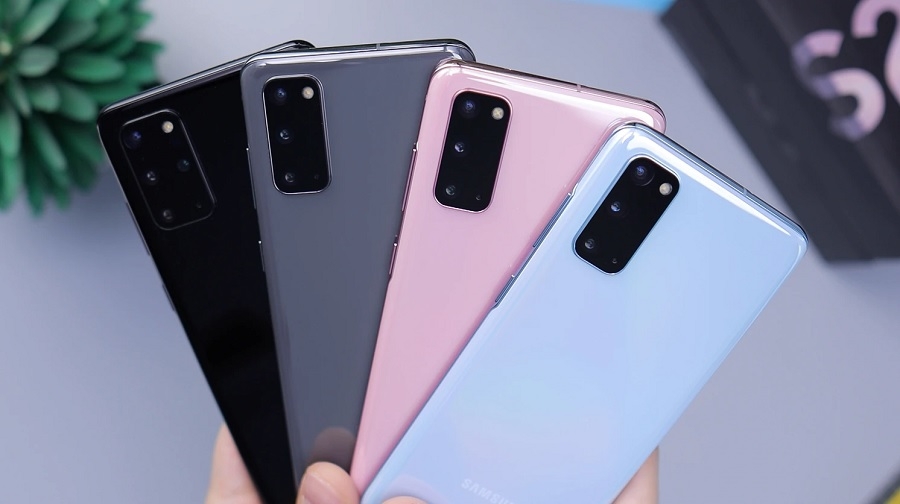 There has been plenty of information about the Samsung Galaxy S21 series released over the last 24 hours from reliable leakers online. Luckily, tech fans can watch the official Unpacked event online on Thursday, where the new flagship smartphones will be unveiled.

Samsung Galaxy S21 launch event: When and where to watch

The week started with the release of the Galaxy Unpacked event's official trailer. The 27-second video did not directly mention the Galaxy S21 series, but it featured a few glimpses of the camera module that looks similar to earlier leaked renders. It should also not be an issue by now as long-time leaker Evan Blass already shared a wide array of images revealing the specs, design, and packaging of the upcoming devices.

Those who want to wait until the official announcement or want to check which parts of the leaks are correct can tune in on the Galaxy Unpacked event through Samsung's website. A livestream will be available to watch on the website on Jan. 14 at 10 a.m. EST.

Since it appears that every detail about the Galaxy S21 series has been leaked by now, avid Samsung fans have likely decided on purchasing any device from the new flagship series. A page where people can reserve a Galaxy S21 phone is now live. They will have to fill in their name and email address along with other optional details such as preferred carrier and if they will avail the trade-in program that could provide up to $700 credit.

As mentioned, a huge amount of information about the Samsung Galaxy S21 series has been leaked online over the last 24 hours, leaving almost nothing left for the tech fans' imagination. A thread on Blass's Twitter page shows several photos and a promo packet for the upcoming devices.

Much of the previously reported specs and features appear to be accurate, including the redesigned rear camera bump and added S Pen support. However, one of the most interesting new details revealed is that pre-ordering high-end models can get Samsung customers some freebies, including devices that have yet to be announced.