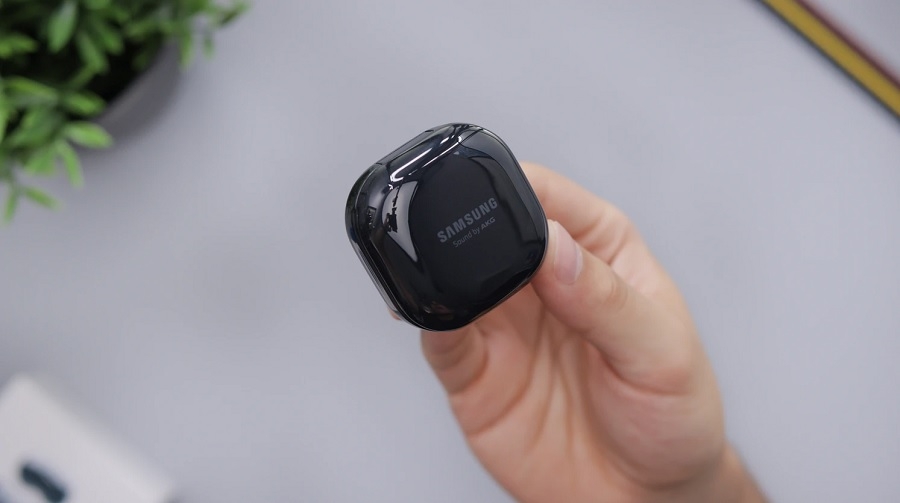 A Canadian retailer has updated its website and took down a product listing that likely leaked the Samsung Galaxy Buds Pro. However, since this is the internet, screenshots were already taken even before the error was corrected.

Staples Canada made headlines earlier this week when people spotted a listing for a product called Samsung Galaxy Attic. Tech fans quickly made the connection to the unannounced Galaxy Buds Pro since the product photos showed do not correspond with the Galaxy Buds, Galaxy Buds+, and Galaxy Buds Live.

The link of the original Galaxy Buds Attic listing now leads to an error message suggesting Staples Canada has removed it by this time. The listed product's name was also interesting since the brand "Attic" was never mentioned in any previous leaks. So far, the upcoming wireless earbuds are rumored to be called Galaxy Buds Pro.

Thanks to the screenshots taken of the accidental listing, Samsung fans now have an idea of the Galaxy Buds Pro's potential details. For one, Staples Canada listed it with three color options, including violet, black, and silver.

Its price was also indicated at CA$264.99, which is around US$208. A leaker named Tron on Twitter also suggested it would be priced KR₩239,800 in South Korea or about US$219. People should not take these price details at face value if they are looking to buy Galaxy Buds Pro and do not live in Canada or Korea. The official cost per region could be different and not based on the direct conversion rates.

The listing also mentioned a feature called Intelligent Active Noise Cancellation. It was already mentioned in an earlier leak as one of the improvements in Galaxy Buds Pro. Leaked information shared by Twitter user WalkingCat suggests this enhanced feature would include expanded ANC modes. Galaxy Buds Pro is also rumored to be IPX7-certified, which the Staples listing also cited.

The announcement of Galaxy Buds Pro is expected sometime near, if not at the same time, the Galaxy S21 series launched. The next Unpacked event is confirmed on Thursday, Jan. 14.