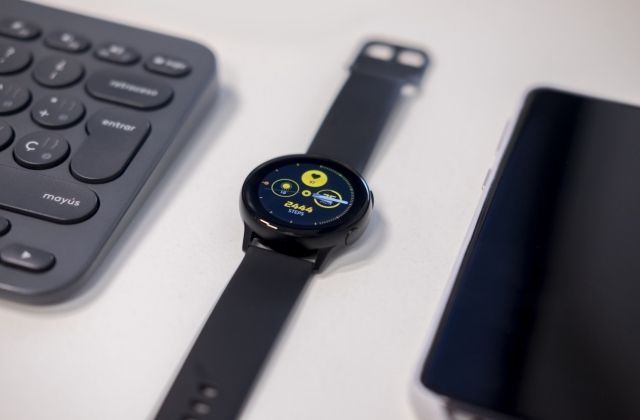 Samsung Electonics’ Galaxy smartwatches are being put in the spotlight after a recent study shows it can help people suffering from Parkinson’s disease. It was revealed on Wednesday, Sept. 15, that the smart gadget’s blood pressure monitoring feature is very useful for patients.

The Samsung Galaxy smartwatches are equipped with various health and fitness features and its blood pressure monitoring was especially found to be beneficial. According to Yonhap News Agency, a study was conducted at the Samsung Medical Center based in Seoul, and researchers found that the BP function in the watch may help people with Parkinson’s disease in terms of effective management of orthostatic hypotension which is a type of low blood pressure typically brought about by blood vessels that failed to constrict.

The study led by Dr. Jin Whan Cho and Dr. Jong Hyeon Ahn has been titled the “Validation of Blood Pressure Measurement Using a Smartwatch in Patients With Parkinson's Disease,” and it was published in Frontiers in Neurology, a medical journal for research reports, in June.

In the report, researchers were said to have compared blood pressure measurement data taken from the Samsung Galaxy Watch3 and the other was measured by using a sphygmomanometer. This was done to compare the accuracy of the results and it showed that both devices yielded similar measurements.

“Orthostatic hypotension is a common and challenging symptom that affects people living with PD. But it is hard to screen just by observing symptoms, and the problem may go undetected when measuring BP,” the research team said in a separate press release that was posted by Samsung. “If we could use a smartwatch to measure patients’ BP regularly and detect potential issues at an early stage, it would really help treat and manage PD.”

The study was carried with the participation of 56 patients who were fitted with Galaxy Watch3 on one arm while the sphygmomanometer was put on the other. All the patients underwent blood measure testing three times, using the two devices.

Meanwhile, Samsung’s smartwatches lineup including Galaxy Watch3, Galaxy Watch Active2, and Galaxy Watch4 all have a blood pressure monitoring feature. The BP is being measured through pulse wave analysis that is tracked with Heart Rate Monitoring sensors.