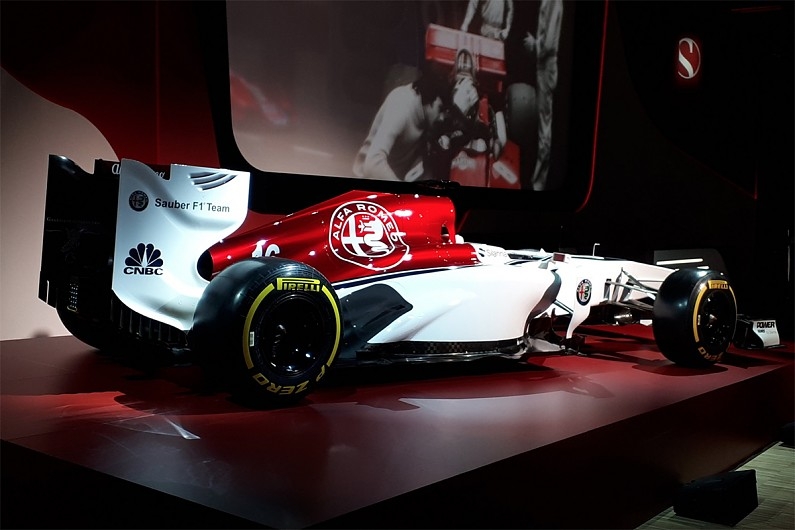 Sauber's Formula One car sports the Alfa Romeo logo and the powertrains of Ferrari.

Alfa Romeo has renewed its partnership with Swiss-based Formula One outfit Sauber for the 2023 season, confirmed the automaker's CEO, Jean-Philippe Imparato, ahead of the Hungarian GP.

Sauber owns and runs the team under the Alfa Romeo name. It is controlled by Islero Investments.

However, Sauber is linked with Volkswagen-owned Audi, with reports suggesting the German company is looking for a 75 percent stake in the team.

Alfa Romeo, which is a division of the Fiat Chrysler Automobiles (FCA) group, will continue to offer strategic, technical, and engineering counsel to Sauber.

Sauber's Formula One car sports the Alfa Romeo logo and the powertrains of Ferrari, also owned by FCA, as agreed before the 2018 season,

Imparato described Formula One as a “school of excellence” and part of its DNA for Alfa Romeo.

He noted that for the moment, their partnership with Sauber is a fantastic, common vision, but if one day something else occurs, it will not be a problem to develop Alfa Romeo in another way in motorsport.