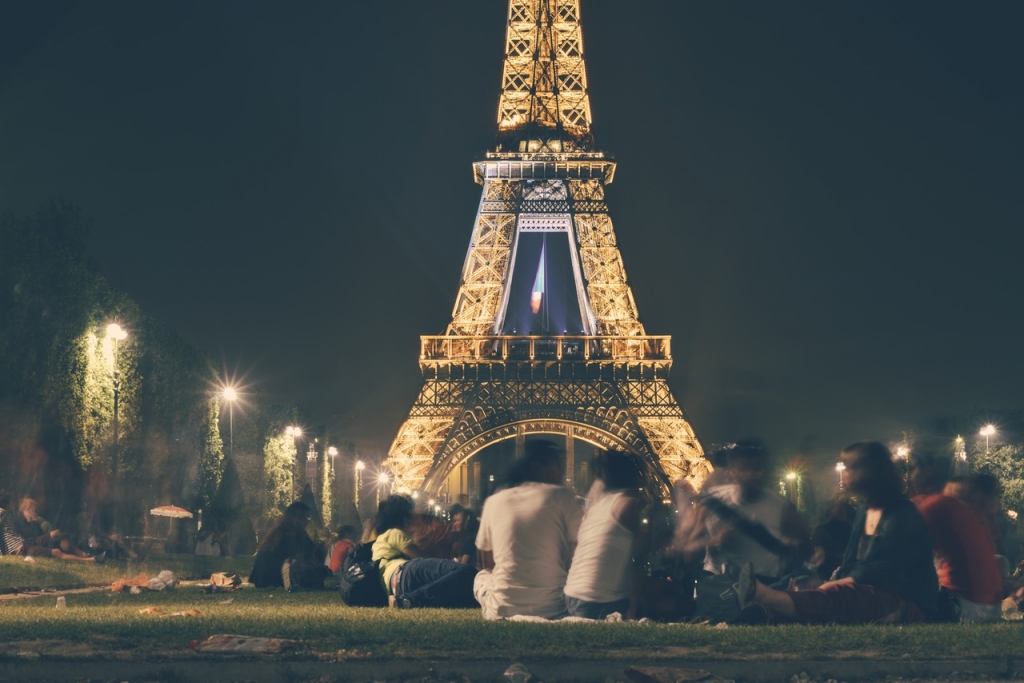 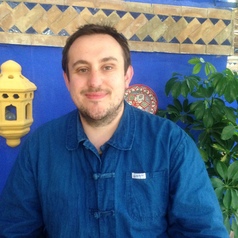 Recent terror attacks in France combined with increasing antisemitism and Islamophobia have stirred up centuries-old debates about the relationship between the state and religion. Far from inhabiting two separate spheres, there has actually been a very active relationship between the state and religious organisations in France for decades – both at the national and local level.

This is an arena in which the French state is not supposed to be active: it is illegal under French law to recognise the ethnic or religious difference of citizens. But by liaising with these groups, local authorities are demonstrating the flexibility of secularism when the time calls for pragmatism, regardless of voices of opposition across the political spectrum.

While no means a panacea in helping the French state repair fractured relationships with Muslim communities, interfaith relations are proving to be a force for peace and understanding at a time when religious tensions in France are the highest they have been for decades. The ability of organisations and communities to make public statements that demonstrate the fringe nature of the violent attacks in Paris, Nice and Rouen has never been more important.

Solidarity in face of clampdowns

The role of the state in regulating religious training and practice has led to a number of struggles between the Muslim community and the state in recent years. These have included laws banning the headscarf from being worn in schools and public places, to debates about the need to train imams better and bans on Friday prayers spilling over into the streets outside mosques. In early August, local authorities ordered that a halal food store must sell pork and alcohol as it was breaking the terms of its lease.

But there has been inconsistency in some of these measures. Banning individuals from praying in the street masks a deeper issue relating to the severe lack of places of religious worship for the Muslim community, largely due to decades of planning issues faced by Muslims across France. In Marseille, plans unveiled in 2001 to build a Grand Mosque have been stymied by campaigns and law suits by the far right and others, meaning a city with over 250,000 Muslims currently has no large Muslim place to worship.

But in the wake of recent terror attacks have come some very public displays of interfaith dialogue and unity – ranging from statements by official bodies down to grass roots efforts. The French Council of the Muslim Faith – Conseil Francais du culte musulman (CFCM) – has been active in condemning attacks, most recently the slaughter of a priest during mass in Rouen. It also called on its members to attend mass across the country in an effort to show solidarity with Catholics.

These acts reveal how the French state has many more connections to religion and religious organisations than the veneer of a secular republic would initially suggest. The CFCM, while legally a non-profit, non-state organisation, not only has significant links to the French state, but its creation in 2003 was actively supported by Nicolas Sarkozy when he was interior minister.

Local administrations are even more closely enmeshed with religious organisations and use a range of means to regulate relationships with religious communities for a number of political and social purposes. In Lyon, my own research has looked at the interfaith organisations of the Abrahamic Group of Duchère, which has been active for over 30 years in promoting inter-communal understanding. Recently, this has gone as far as featuring in the city’s flagship membership of the “intercultural cities program” to demonstrate the city’s commitment to intercultural and inter-religious understanding. In Marseille, the Marseille Espérance Forum has operated for over 25 years bringing together representatives of the city’s Muslim, Catholic, Jewish, Protestant, Buddhist, Armenian and Orthodox communities to issue edicts of public unity in times of tension or conflict. Most recently, the group has issued condemnations against Islamist terror attacks in France.

While the group insists it is “informal”, it benefits significantly from material and political support from the municipal government of Marseille. Robert Vigouroux, the city’s former mayor who founded the forum during his time in office has argued that it is an example of “secularism+religions”. This should not just be interpreted as a pragmatic mayor attempting to square the circle of a secular state faced with a religious society. It also demonstrates how the French secular state can be independent of alliances to religious organisations or beliefs, but at the same have fruitful relationships with religious organisations to help insure social cohesion.

In the wake of terror attacks and the level of polemic against religions, particularly Islam, the place of forums such as Marseille Esperance to become means through which local communities can come together to create a sense of dialogue has never been more necessary in France.

Joseph Downing does not work for, consult, own shares in or receive funding from any company or organisation that would benefit from this article, and has disclosed no relevant affiliations beyond the academic appointment above.