Cryptocurrency: Robinhood to debut its own crypto wallets 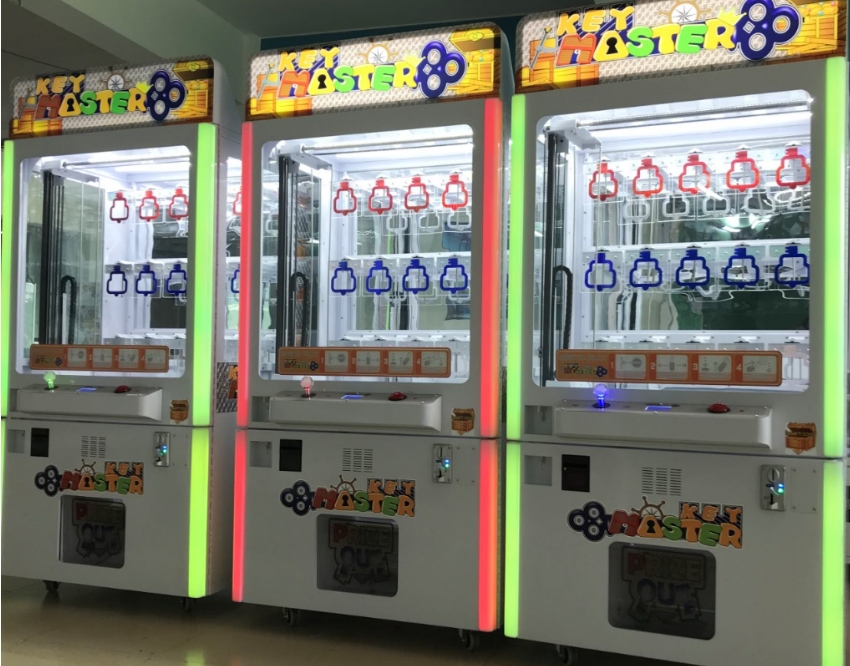 According to the Key Master Instruction Manual, the machines are equipped with a tool that prevents the user from winning no matter how accurately the player moves the key if the machine is not ready to let anyone win.

Sega of America is facing a $5 million lawsuit for allegedly rigging its arcade crane game Key Master against users.

The lawsuit claims that Sega deliberately prevented Key Master players from winning until after a certain number of unsuccessful attempts.

According to the Key Master Instruction Manual, the machines are equipped with a tool that prevents the user from winning no matter how accurately the player moves the key if the machine is not ready to let anyone win.

The tool, called Compulsory Upper Deviation, moves the arm between 0.4 and 3.6 millimeters so it doesn’t fit in the hole.

The machine also has a default setting of 700, meaning it won’t pay out until it registers 700 failed attempts.

The lawsuit added that Key Master is advertised as one where skill solely determines the result, not luck, and therefore Sega is deceiving its users.

In Key Master, users maneuver a large key-shaped arm into a keyhole to “unlock” a prize. However, the key and keyhole are almost identical in size, requiring the user to be super accurate.