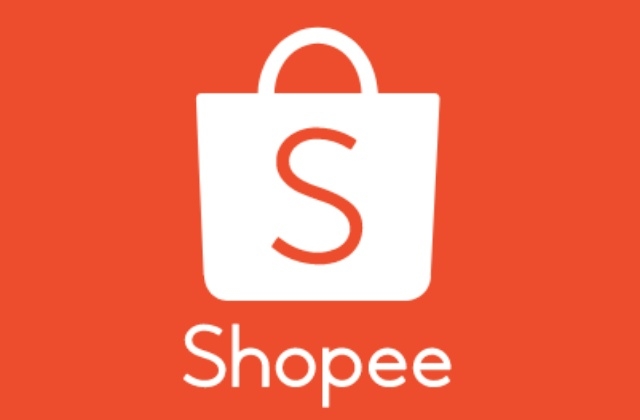 Shopee is said to be calling for a mass layoff of its employees, and this news emerged as the company is shutting down some of its operations in some regions, including Spain, India, and France. The job cuts will mainly affect the workers in Southeast Asia.

Shopee has already canceled its operations in India and France, and based on the new reports, it is also preparing to close its business in Spain. The company is downsizing as the “new normal” starts setting in after the hectic period when COVID-19 was at its peak.

At the height of the pandemic, there was a job shortage as employees stayed home. Workers also started to leave their jobs and find other positions elsewhere, and as this happened, many firms encountered issues with meeting the demand.

According to Mashable SE Asia, now that the pandemic has calmed down, instead of continuing to hire people to fill in the vacancies, they are now reducing their workforce. Most firms are starting to carry out large-scale retrenchments as they begin to are now realizing the struggles of growth under the new normal market environment.

Based on the information revealed by sources, Shopee is planning to terminate employees in several overseas operations. It was noted that the e-commerce retail firm already left around 300 people jobless after its India unit’s closure in March.

Unbox reported that the company’s decision to do mass layoffs was actually announced during an international town hall meeting that was held on June 13. The conference was led by an official of the Sea Group, the parent company of Shopee.

Then again, the executive did not reveal more details about the layoffs, and it is also unknown when exactly Shopee is terminating some of its workers. It is highly likely that the firm will be sending out termination emails to those who will be affected by the job cuts.

Meanwhile, Shopee will stop its operations in Spain by June 17. It has already issued a notice to inform everyone ahead of time.

“We regret to inform you that Shopee.es will stop operating from 11:59 pm on June 17, 2022. All orders received up to that date will be processed as usual and aftersales service and support will continue to be available to all users who have made purchases on our platform,” the company stated in the note. “We are very grateful for all the support and confidence received, and we apologize in advance for any inconvenience this may cause.