Sinclair set to dismiss over 550 employees as business slowed down 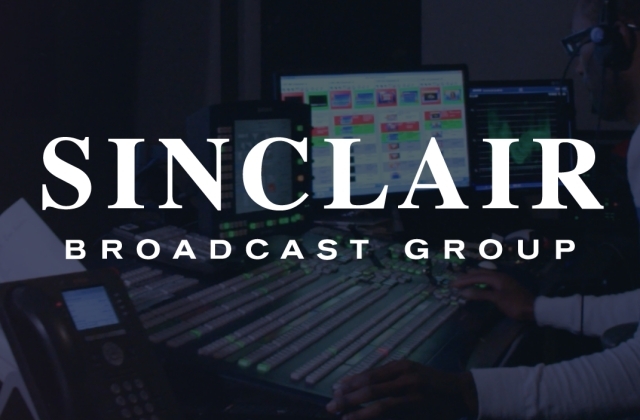 Sinclair Broadcasting Group announced this week that it would be laying off hundreds of workers soon. The company said it was left with no choice but to dismiss a percentage of its workforce as the business was affected by the COVID-19 pandemic.

Sinclair Broadcast Group revealed that it will be cutting jobs and will have to let go at least 5 percent of the total workforce. This is equivalent to more than 550 staff from various divisions across the company.

The telecommunications firm is currently operating around 130 local broadcasting stations apart from several regional sports networks. The company reiterated that it would be dismissing a number of workers because the pandemic crisis continues to affect the business and slowing its economic growth.

"The impact of the COVID-19 pandemic continues to be felt across all sectors of the economy, and it’s something that can have a profound impact on a company as diversified as ours," the spokesman for Sinclair told CNN Business. "In response to this, we are currently undergoing enterprise-wide reductions across our workforce, including corporate headquarters, to ensure we are well-positioned for future success."

CNN has learned that Sinclair Broadcasting Group has 9,211 employees, and some of them will be losing their jobs in a couple of days or weeks. The staff was already informed about the impending layoffs on Wednesday, March 3.

The company’s president and chief executive officer, Chris Ripley, sent the memo ahead of the dismissals. He said that it was a hard decision for them, but they have to do it as the cost to run the business is piling up while not much profit is coming in.

He added that Sinclair could have dismissed the staff months ago, but they refrained and tried to find a way to keep everyone. However, the company already exhausted all the means to avoid the layoffs, but rather than recovering, the business continued to decline; thus, the decision was made.

"This is undoubtedly one of the most difficult messages of my career," he told the workers through the memo. "But despite the challenge, I remain immensely proud of the intellect, resourcefulness, and collecting will of our team, you have proven to be the best team in the business.”

Meanwhile, Deadline reported that Sinclair’s profit in the fourth quarter was $1.5 billion, which is 7 percent lower from a year earlier. The company’s net income was $467 million compared to $44 million in the same period last year.