Best Casinos in Sweden You Must Visit in 2021

5 Reasons Why You Should Start Trading Bitcoin.

FinTech For All: How This Startup is Making Online Financial Services More Accessible

Why is the value of Bitcoin so volatile?

LG to focus on producing home appliances in Vietnam 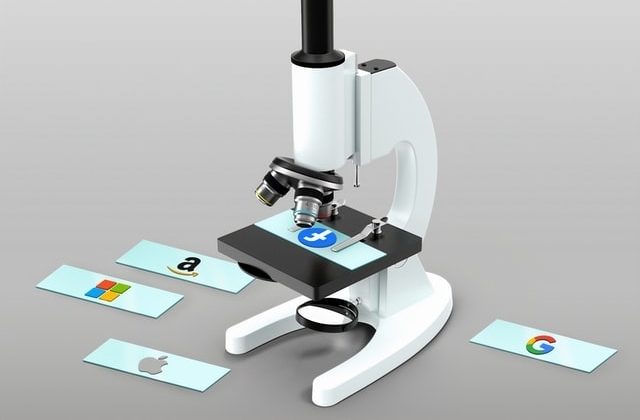 New Zealand reportedly approached Facebook and Google and expressed its wish for them to make a deal with its local publication firm, Kiwi Media Publishing Limited. Apparently, the country is seeking payments for news just like what Australia did.

In a news report by AFP News and published on Yahoo, New Zealand wants to form a deal similar to the Australian News Media Bargaining Code. It works in the same way since it also wants tech firms to pay local publishers for news that will appear or be shared on their platforms.

The meeting has started for a potential deal

Kris Faafoi, New Zealand’s broadcasting minister, revealed this week that he already met with the leading American tech firms as a first step to strike a deal with them. He said that he was thinking of implementing regulations - the same arrangement that Australia had with the tech companies.

The minister expressed high hopes that his country will be able to negotiate and reach a good deal. He said that this will be a big help to New Zealand's struggling media industry.

"Last week I met with both Google and Facebook," Faafoi said during a parliamentary committee meeting this week. "I'm confident that commercial discussions taking place between traditional media and digital platforms will also begin here in New Zealand, and I encourage that."

Faafoi went on to say that this time of the pandemic makes the work of the media sector very important. Thus, he wants them to be compensated, and he will work on achieving this goal.

Faafoi’s proposal is apparently lifted from Australia’s deal with Facebook and Google. The two tech giants initially refused to accept the Aussie media code but eventually agreed after negotiations.

The media law that requires tech companies to pay for news was passed last month, and this was confirmed by Australia’s Treasurer Josh Frydenberg. He said that the bill has been named News Media and Digital Platforms Mandatory Bargaining Code and called the historic passing of the rule a “significant milestone.”