The Dutch farmers claim they are being singled out in the new Dutch laws as other polluting businesses won't have to make such significant changes. 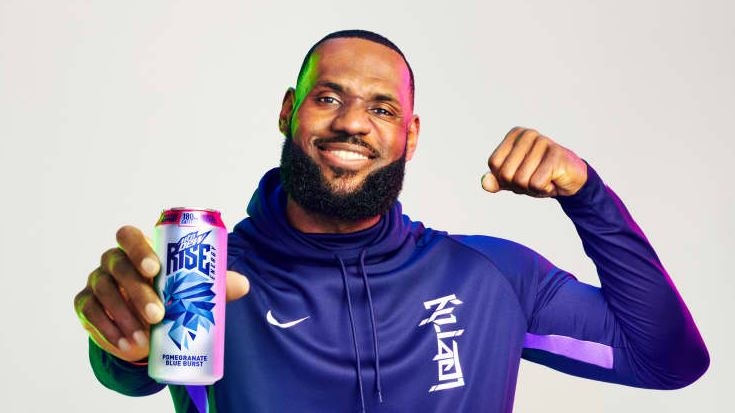 Rise Brewing's injunction is a setback for LeBron.

New York-based Rise Brewing Co has obtained an injunction against PepsiCo over the latter's use of the word “Rise” in its new energy drinks.

An Illinois federal court granted a preliminary injunction on Nov. 3, forbidding PepsiCo from using the ord “Rise” on the packaging or in marketing.

In her opinion, New York-based district judge Lorna Schofield said that Rise "has submitted credible evidence that it faces an existential threat" from Pepsico's infringement.

The judge noted that Mtn Dew Rise has dissuaded at least one Rise Brewing Co. investor from re-upping his investment.

She added that additional testimony makes it clear that the plaintiff’s corporate identity is at risk if Mtn Dew Rise "continues to saturate the market.”