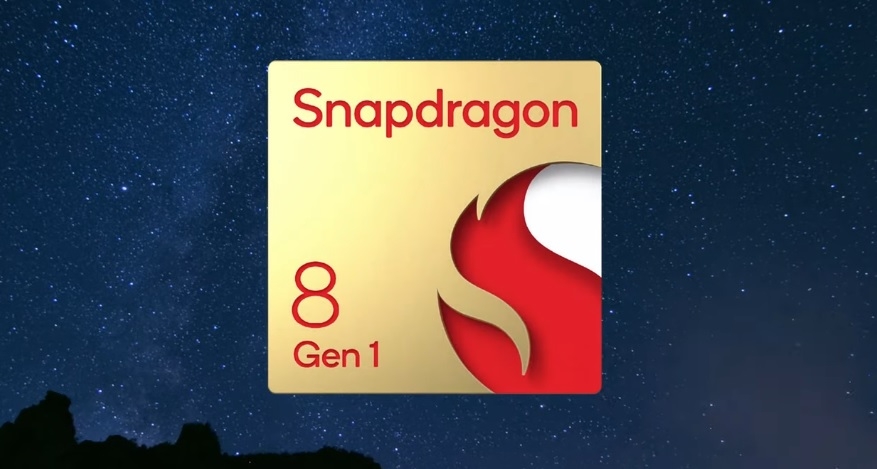 The launch of the Snapdragon 8 Gen 1 is significant as it offers tech fans a glimpse of how the upcoming premium flagship phones of 2022 would compare to their predecessors. And it appears that there are plenty of improvements to expect based on the technical specifications of the new SoC that Qualcomm announced during the Snapdragon Tech Summit this week.

Snapdragon 8 Gen 1 also becomes the first Qualcomm SoC to use the Armv9 architecture since Arm introduced it last March. Qualcomm did not provide the specific name for the Kryo CPU, but it is confirmed to have eight cores with the same 1-3 -4 layout as the Snapdragon 888.

All four Kryo CPU cores on the Snapdragon 8 Gen 1 benefit from the performance boosts made possible by Armv9. The SoC is powered by a single Cortext X2 clocking at 2.995GHz, according to Qualcomm. The mobile platform also uses three cores of Cortex-A710 clocked at 2.5GHz and four efficiency cores Cortex-A510 clocked at 1.79GHz.

Qualcomm did not name the Snapdragon 8 Gen 1 GPU as well and has only referred to it as “Adreno GPU.” But the company says it should deliver a 25 percent boost in power efficiency and 30 percent faster graphics rendering. The company also notes the new Adreno GPU is the first Snapdragon chip to leverage the Unreal Engine 5 tech.

However, tech fans still have to wait to see how these improvements would actually elevate the performance of the upcoming premium smartphones. Since the announcement of the Snapdragon 8 Gen 1, at least two companies have already confirmed they have an upcoming device to use the new SoC.

During the Qualcomm event, Xiaomi founder and CEO Lei Jun confirmed that the Xiaomi 12 series would be the “world’s first devices to use the Snapdragon 8 Gen 1. There were no other details mentioned about the upcoming phones, but reports are claiming they could be unveiled as early as this month.

Realme recently announced that the GT 2 Pro is poised as its first premium flagship phone. And upon the unveiling of the Snapdragon 8 Gen 1, the CEO Sky Li revealed that the upcoming device would be powered by the SoC as well. However, the GT 2 Pro is not expected to launch until early 2022.