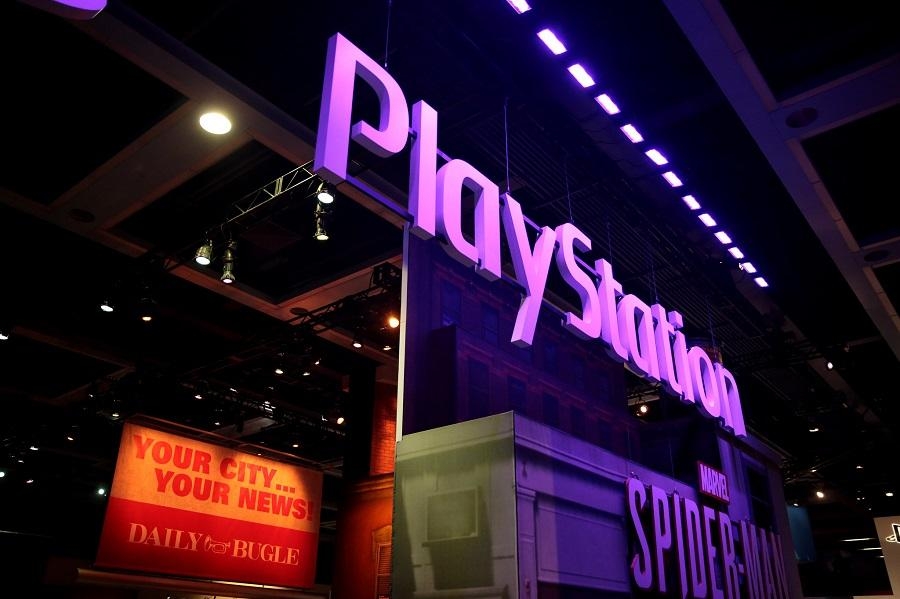 The Competition and Markets Authority (CMA) of the United Kingdom confirmed it is moving forward with a more in-depth investigation of Microsoft’s Activision Blizzard acquisition. Sony has responded, praising the regulator’s decision.

The CMA announced on Thursday that it has referred the Microsoft-Activision Blizzard deal for an in-depth investigation, which the regulator calls a Phase 2 inquiry.

UK’s market competition watchdog released its initial findings last Sept. 1, saying the $68.7 billion deal could lead to a “substantial lessening of competition.” According to CMA’s rules, Microsoft and Activision Blizzard would have to present remedies within five working days to prove that their deal will not negatively impact the video game market in the UK.

In its reference decision published on Thursday, the CMA said it was informed last Sept. 6 that Microsoft chose not to provide remedies to the regulator’s concerns. This corroborated a report from the Financial Times with sources that claimed Microsoft did not expect the CMA to accept any commitments that would have prevented a Phase 2 inquiry. Per the timetable CMA posted, the in-depth investigation could run through March 2023.

Sony, one of the companies most vocal about the acquisition, praised the CMA for its decision. "By giving Microsoft control of Activision games like ‘Call of Duty,’ this deal would have major negative implications for gamers and the future of the gaming industry," the company told GamesIndustry.biz. "We want to guarantee PlayStation gamers continue to have the highest quality gaming experience, and we appreciate the CMA’s focus on protecting gamers."

Microsoft has previously said it will not be profitable for it to stop selling “Call of Duty” games on PlayStation. The Xbox parent company reiterated this argument in a statement to the same publication while pointing out PlayStation’s leading position in the gaming console market.