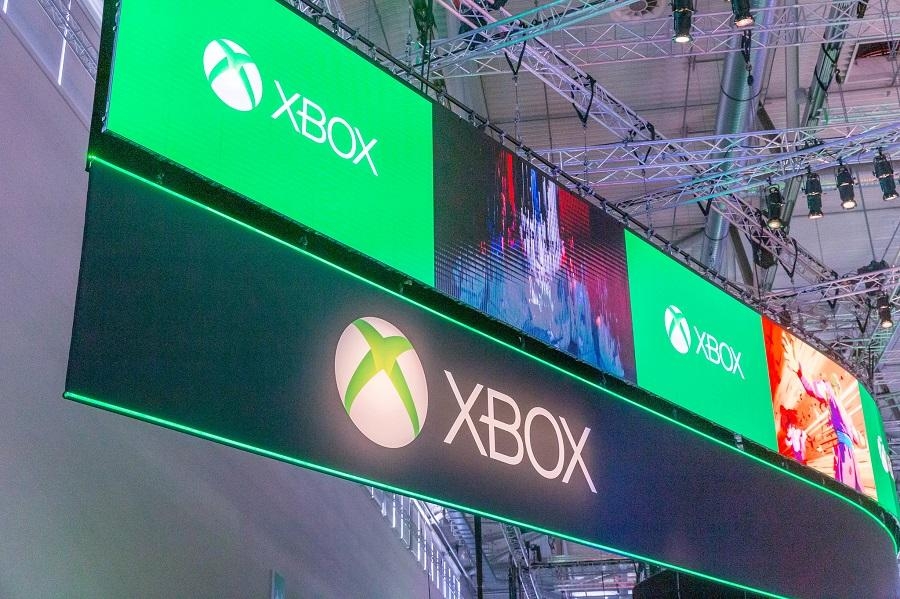 Microsoft’s pending acquisition of Activision Blizzard will reportedly face in-depth probes in the United Kingdom and Brussels. Regulators in Europe are expected to raise concerns about its potential effects on Xbox’s competition with rivals, especially involving the “Call of Duty” franchise.

The U.K. Competition and Market Authority (CMA) commented after its initial investigation that the deal “could substantially lessen competition.” Per the regulator’s rules, Microsoft was required to provide remedies addressing this concern. But Financial Times reported that the company chose not to submit such remedies, paving the way for CMA to launch a prolonged Phase 2 probe.

Microsoft reportedly decided to skip submitting the required remedies because it does not expect the CMA to accept any commitments at this stage. The same report noted that the UK regulator rarely accepts behavioral remedies after concluding the first phase of its investigation. A competition lawyer also told FT that the chance Microsoft would avoid CMA’s Phase 2 investigation is “almost impossible.”

CMA’s guideline (PDF) explains that the Phase 2 investigation can take up to 24 weeks and can be extended by 8 weeks “for special reasons.” In this stage, a deal will be scrutinized by a panel “to assess if a merger is expected to result in [a substantial lessening of competition].”

CMA is expected to launch the Phase 2 probe this week. This development comes after a recent back-and-forth between Xbox and PlayStation over the future of “Call of Duty” on the latter’s products and services.

Microsoft previously said it sent Sony a signed letter guaranteeing it will not remove “Call of Duty” from PlayStation once the Activision Blizzard acquisition is finalized. PlayStation president Jim Ryan, however, responded that Microsoft only committed to maintaining Sony’s access to “Call of Duty” for three years after existing agreements with Activision are fulfilled.

Microsoft’s Activision Blizzard deal is also expected to face in-depth inquiries in other parts of Europe. FT reported that Microsoft has been in talks with regulators in Brussels. A source familiar with the process underway in Brussels was quoted in the report, saying the deal “needs an extensive investigation.”

When Microsoft and Activision Blizzard announced the all-cash $68.7 billion transaction last January, the companies were already expecting a lengthy process. Both parties stated that the deal may be finalized 18 months after its announcement.