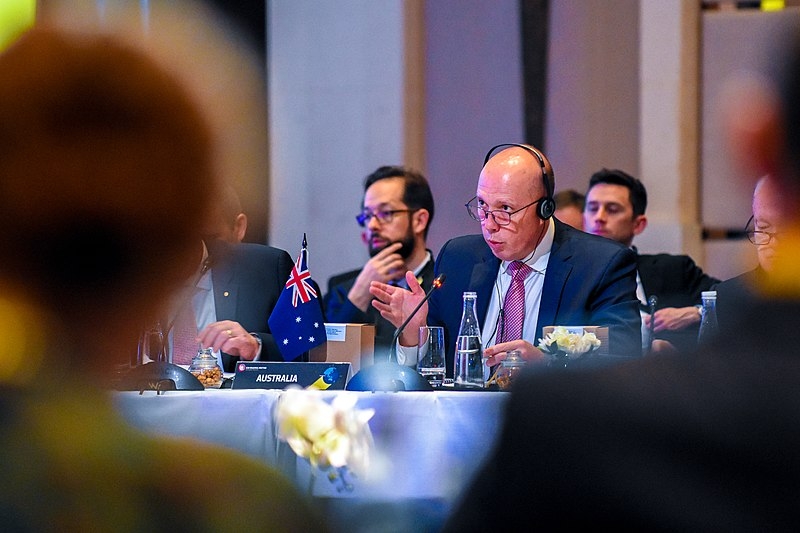 Tensions remain at a high in the Pacific region, where disputes over Taiwan and the South China Sea are evident. Fears of a possible conflict between China and the island nation have been stoked as of late when Australia’s defense minister asserts that it will defend Taiwan.

Australia’s defense minister Peter Dutton addressed the diplomatic crisis between France and the submarine deal between the US, the UK, and Australia. Dutton noted that it was impossible for Australia not to join the US in supporting Taiwan against China. Dutton added that defending the island nation was important to keep Australia in a position of global strength.

“It would be inconceivable that we wouldn’t support the US in an action if the US chose to take that action,” Dutton added.

China claims Taiwan as part of its territory and has been engaging in a pressure campaign to get the island nation and its democratic government to submit. Taiwan has since resisted despite numerous incursions by Chinese fighter planes over its airspace. China has also not ruled out the possibility of carrying out an invasion, further stoking fears.

Back in October, UWA Defense and Security Institute director Professor Peter Dean told the Daily Mail that military conflict was a real possibility with China. Professor Dean said that using military force to take over the island nation could not be ruled out. Dean explained that if China gets to the point where it is sure it will succeed in invading Taiwan, they may be empowered to make a dangerous move as Chinese President Xi Jinping has become more “authoritarian.”

China has since made increasingly bold assertions of strength in the region, from building its own artificial islands in the South China Sea to make incursions in the airspaces of Taiwan and even in other countries. Express reports that satellite images of the Jiangnan Shipyard revealed China’s Type 003 aircraft carrier has aircraft-launching technology similar to that of a catapult system used by US aircraft carriers. Construction of this technology is expected to be completed by February 2022.