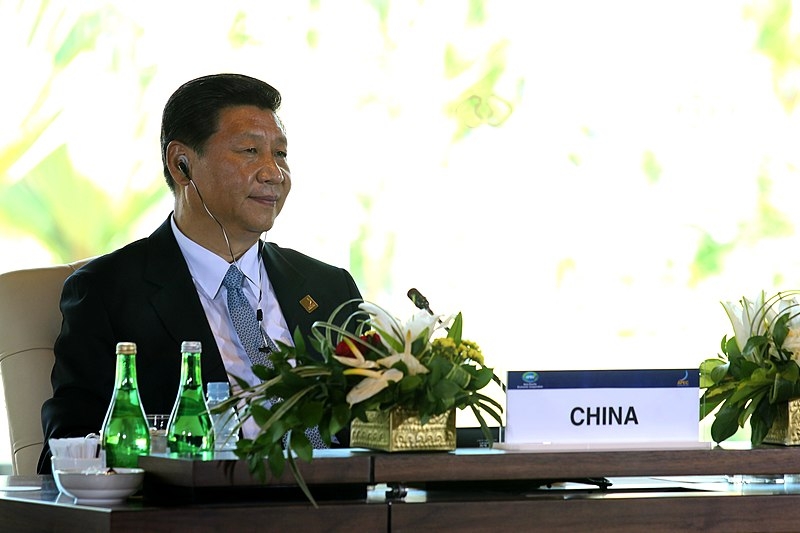 Tensions between China and Taiwan remain high, especially with increasing Chinese military activity in the region. However, a recent directive by Beijing has sparked speculation that the nation may soon be engaging in a military conflict with the island nation.

Express reports China’s Commerce Ministry issued a directive Monday, telling citizens to stock up on essential goods. This follows news of new COVID-19 outbreaks and heavy rains that resulted in an increase in vegetable prices. The increase in prices also raised concerns about possible supply shortages in the country.

However, the directive sparked speculation that it was because China was preparing for a military conflict against Taiwan. Beijing has not ruled out taking back the island nation by force even as it is engaging in a pressure campaign against the island and its democratic government. Chinese planes have increasingly invaded Taiwan’s airspace as of late.

In response to the speculation, the Chinese state-backed news outlet Economic Daily told citizens not to jump to conclusions. The outlet clarified that the directive was to ensure that citizens had enough supplies in case another lockdown may occur in the midst of the outbreaks and tensions.

Stephen McDonnell, the China Correspondent for BBC, also said the directive was “getting really blown out of proportion.”

“China’s Commerce Ministry has caused quite a stir by - for some reason - advising people in a report to ‘stockpile daily necessities.’ It seems to have been only one sentence in an online statement/work plan. The comment is now getting really blown out of proportion. There have been conspiracy theories spreading online that this advice is because Beijing is preparing for a war with Taiwan,” tweeted McDonnell.

Despite this directive aiming to ensure citizens have enough supplies to make it through another possible lockdown, Gen. Mark Milley, the US Chairman of the Joint Chiefs of Staff, has warned that China is developing its capabilities to carry out an invasion of the island nation.

Gen. Milley was pressed at the Aspen Security Forum Wednesday about a possible conflict when he made the warning. Despite warning that China is developing capabilities to launch an invasion, Milley said that he does not think it would happen anytime soon.