FxWirePro- Top altcoins for the day (Strength index)(ZILUSD and COMPUSD) 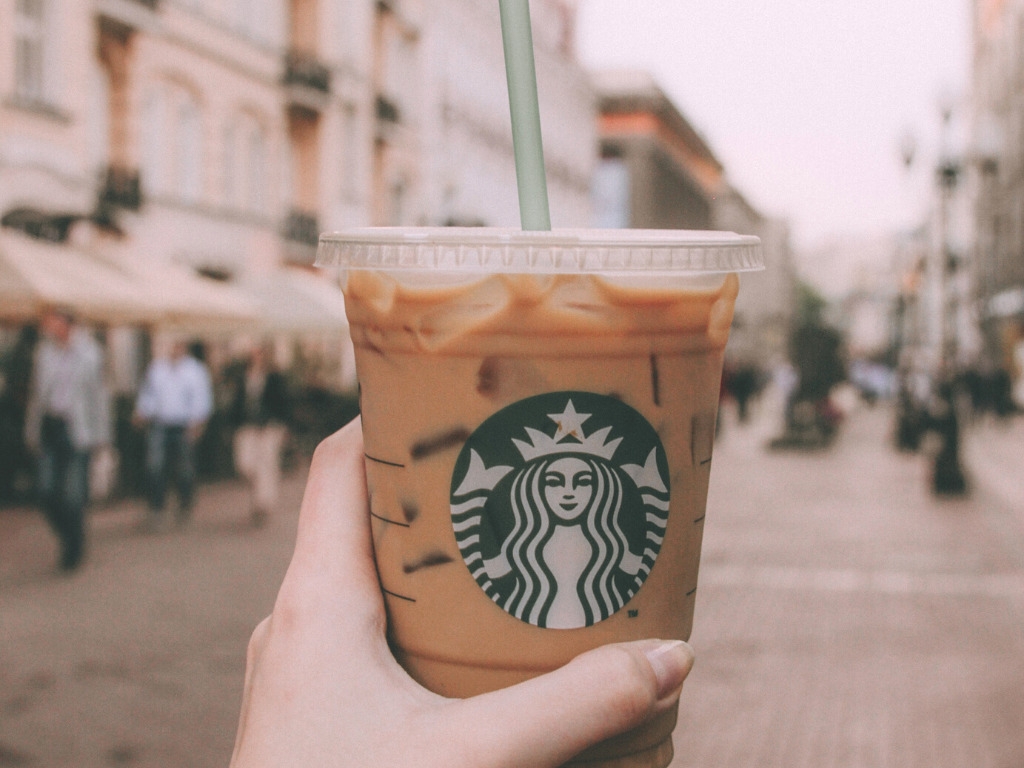 |Starbucks intends to launch a line of branded NFT collections, with ownership triggering community membership and granting access to exclusive experiences and benefits.

Starbucks has confirmed that it will launch its first NFT (non-fungible token) collection later this year and that it will be based on the brand's "coffee art and storytelling."

The Seattle-based coffee giant noted in a blog post that the NFTs are just one aspect of what it hopes will grow into a full-fledged digital community focused on its coffee before branching out into art, music, and books.

The company intends to launch a line of branded NFT collections, with ownership triggering community membership and granting access to exclusive experiences and benefits.

Starbucks aesthetic expressions, both heritage and freshly created, as well as world-class collaborations with other innovators and like-minded brands, will inspire the themes of these collections.

Starbucks hasn't worked out all of the details and hinted in its blog post that it hadn't determined what kind of blockchain technology it would use.

Since the departure of former president and CEO Kevin Johnson, Schultz has functioned as interim CEO. He thinks the company's future leader should be someone who, uh, understands NFTs, blockchain, and other advances.