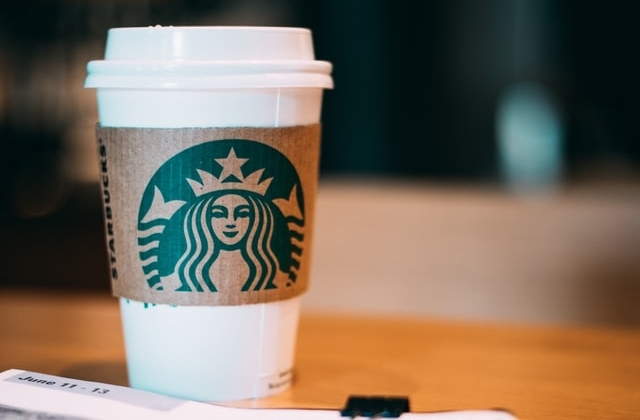 Starbucks and McDonald’s in El Salvador are now accepting bitcoins as a form of payment. This comes after the country became the first in the world to make cryptocurrency legal and bitcoin is now valid money.

As per Nasdaq, Starbucks expanded its payment system to add bitcoin after El Salvador declared it to be a legal tender earlier this week. It was said that the coffee chain’s decision to accept the decentralized digital currency was a surprise because many people and businesses in the country are still skeptical about crypto.

Likewise, it was said that even if the government already announced that it has adopted bitcoin and a new law specified that businesses must accept cryptocurrency, many are doubtful that major businesses would actually include bitcoin in their payment options for services or purchases.

Thus, when people started to post proof of their bitcoin transactions in Starbucks and McDonald’s in El Salvador, many were really amazed. It was reported that some even upload videos of their purchases using bitcoin.

In any case, for McDonald's, Forbes reported that it teamed up with OpenNode, a simple Bitcoin payment processor for any business, to be able to provide the new payment option in El Salvador. At this time, it is not clear if Starbucks is also using this processor or it partnered with another company.

Other major brands in the nation such as Nike and Walmart are also expected to follow suit and start to accept Bitcoin as payment too. It was reported that all the 19 branches of McDonald’s in El Salvador, including its delivery app, will be accepting Bitcoin from now on.

Meanwhile, the nation is the very first to adopt bitcoin and use them legally in any transactions. Following the legalization of digital currencies, El Salvador also purchased 400 bitcoins that are equivalent to $21 million, and this was confirmed by the country’s own president, Nayib Bukele, via social media this week.

Unfortunately, it was reported that the price of bitcoin dropped after El Salvador’s purchase. The price of the cryptocurrency was said to have plunged 11% from over $52,000 down to $45,279.48 as of yesterday, Sept. 8.