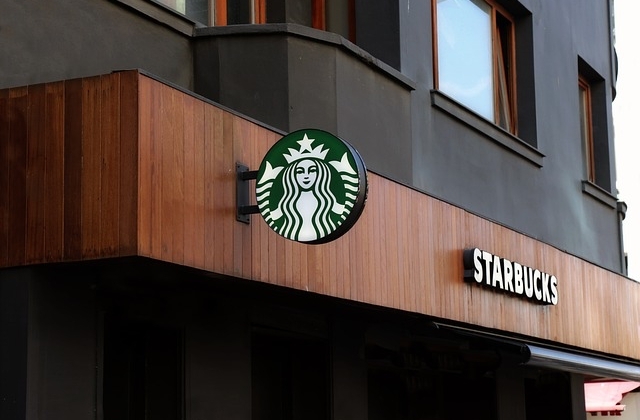 Starbucks’ name in South Korea has been changed, and it was because a new owner has taken over the business. It was revealed that after Emart’s acquisition of the coffee chain has been finalized, Starbucks’ Seattle HQ made a request for a change of name for the stores in the country.

It was on Dec. 28 when Starbucks asked the new owner of its Korean unit for a name change. In response, the coffee chain firm has been officially renamed SCK Company. As per Korea Joongang Daily, the move to change the name comes after Starbucks Coffee International sold all of its shares in SB Korea.

But regardless of the different name of the company running Starbucks in the region, it will continue to operate without any changes on how it is being run. The menu and everything else will also remain the same, so the brand’s fans can continue to enjoy their favorite SB beverages and pastries.

In July, Starbucks Coffee Company announced through a blog post that it has agreed to sell its 50% ownership share of Starbucks Coffee Korea Co., Ltd. The coffee chain said Shinsegae group’s E-Mart Inc. will purchase an additional 17.5% interest in the local Starbucks and this increased E-Mart’s ownership to 67.5%.

The remaining 32.5% share was sold to an affiliate of the GIC Private Limited, the government of Singapore’s wealth fund. With the sales, Starbucks Korea can no longer use “Starbucks” as its company name since Starbucks Coffee International has already dissolved all of its shares.

Finally, Pulse News reported that E-mart’s management control on Starbucks Korea will make it the owner of the country’s No. 1 coffee brand franchise. It was stated that the world-renowned coffee label remained unrivaled and this ranking is expected to continue even with the new owner.