‘Starfield’ and ‘Redfall’ release dates are moved to 2023, Bethesda announces delay ahead of summer event 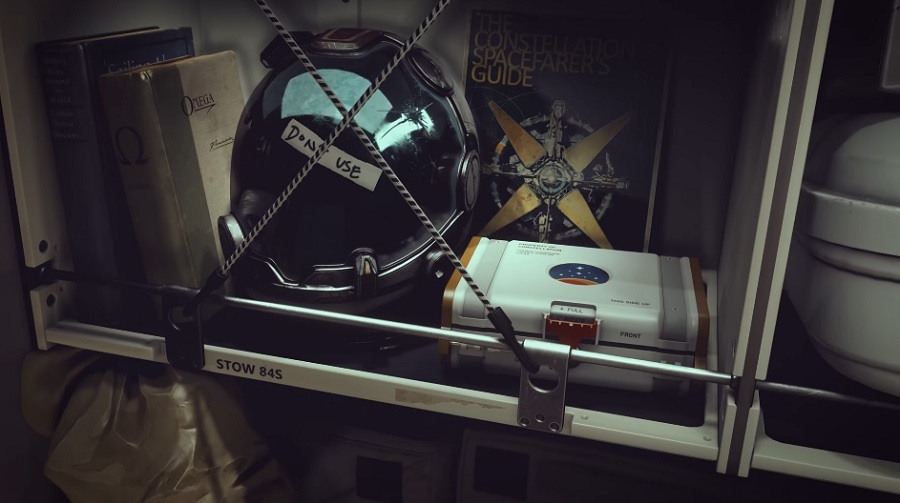 Bethesda’s “Starfield” and Arkane’s “Redfall” are arguably one of the most anticipated video games this year. However, the publisher announced on Thursday that both games would no longer launch in 2022, just a few weeks before the Xbox-Bethesda summer event.

“The teams at Arkane Austin (Redfall) and Bethesda Game Studios (Starfield) have incredible ambitions for their games, and we want to ensure that you receive the best, most polished versions of them,” Bethesda said in an announcement posted on Twitter. Both games will exclusively launch on Xbox Series X/S and Windows PC.

An update on Redfall and Starfield. pic.twitter.com/pqDtx26Uu6

Last summer, Bethesda announced the “Starfield” release date to be Nov. 11 this year, while “Redfall” was also slated to launch this year. Following this week’s announcement, though, both games are now planned to come out sometime in the first half of 2023. “We can't wait for you to play Starfield, but we need some more time,” Bethesda added in a follow-up post.

Following the delay announcement, journalist Jason Schreier reported some “Starfield” developers “were extremely worried about committing to a 11-11-22 date” before E3 last year when the game’s release date was unveiled. The developers were said to be concerned about the release timeline based on the progress they made at the time with some calling it the “next Cyberpunk,” alluding to the tumultuous launch of CD Projekt Red’s title in December 2020. The delay means “Starfield” is now going to be released around five years after it was originally announced.

On the bright side, Bethesda may have suggested that the Xbox-Bethesda showcase next month will include deep-dive trailers into the gameplay of both “Starfield” and “Redfall.” Xbox announced that both brands would continue hosting their joint summer presentation on Sunday, June 12, at 10 a.m. PT.

The list of first-party and third-party studios that will participate in the Xbox-Bethesda showcase is still a secret. Microsoft has also not announced yet how long the event will be. But Xbox Games Marketing general manager Aaron Greenberg recently said, “We don’t have a final show run time yet. But yes typically we end up close to that 90 mins mark. Will keep folks posted as we get closer!”