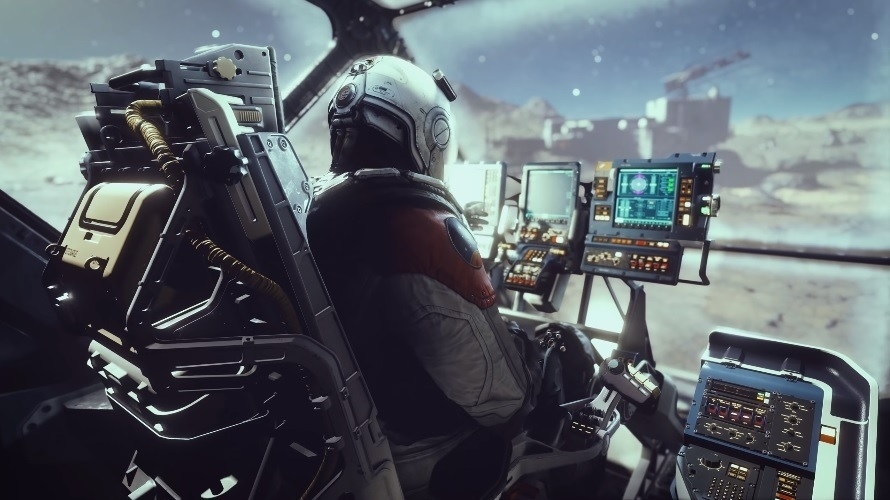 E3 may have been canceled this year, but video game fans still have things to look forward to in the summer. Microsoft has now confirmed that, for the second year in a row, Xbox and Bethesda will hold their joint games showcase.

The company confirmed on Thursday that the presentations of games from Bethesda and other titles developed by Xbox Game Publishing studios will take place at the same event. This year's Xbox and Bethesda showcase will take place on Sunday, June 12, at 10 a.m. PT.

Like in 2021, the event will happen in an online format. But Xbox and Bethesda fans will have several options where to stream the joint showcase. Microsoft listed the online venues to watch the showcase, including Xbox's official pages on YouTube, Twitch channels, Twitter, Facebook, and TikTok.

“This show will feature amazing titles coming from Xbox Game Studios, Bethesda, and our partners around the world,” Xbox Wire editor-in-chief Will Tuttle said in a blog post. “The Xbox & Bethesda Games Showcase will include everything you need to know about the diverse lineup of games coming soon to the Xbox ecosystem, including upcoming releases to Game Pass on Xbox and PC.”

Other details about the Xbox and Bethesda showcase are still under wraps. The blog post did not mention how long the event will last. But for reference, last year's virtual event lasted for around 90 minutes. Microsoft did not mention specific games to be presented in June, likely to avoid ruining the surprise, but Xbox fans should have enough clues on certain games that could be part of the program.

The official teaser photo alone heavily hints at "Starfield" as one of the highlights of the event. The game is also scheduled to launch on Nov. 11, so the showcase in June would be the perfect venue to reveal the first-ever gameplay trailer for Bethesda's upcoming space RPG.

Arkane’s “Redfall,” which was announced at the first Xbox and Bethesda showcase last year, is also launching sometime this year. So it is another first-party title that will most likely appear at the event. Both "Starfield" and "Redfall" will be released on PC and Xbox Series X/S.