Luckin Coffee ascends from bankruptcy, now bigger than Starbucks in China as it makes a comeback

Toyota slashing global production by 100,000 due to chip shortage 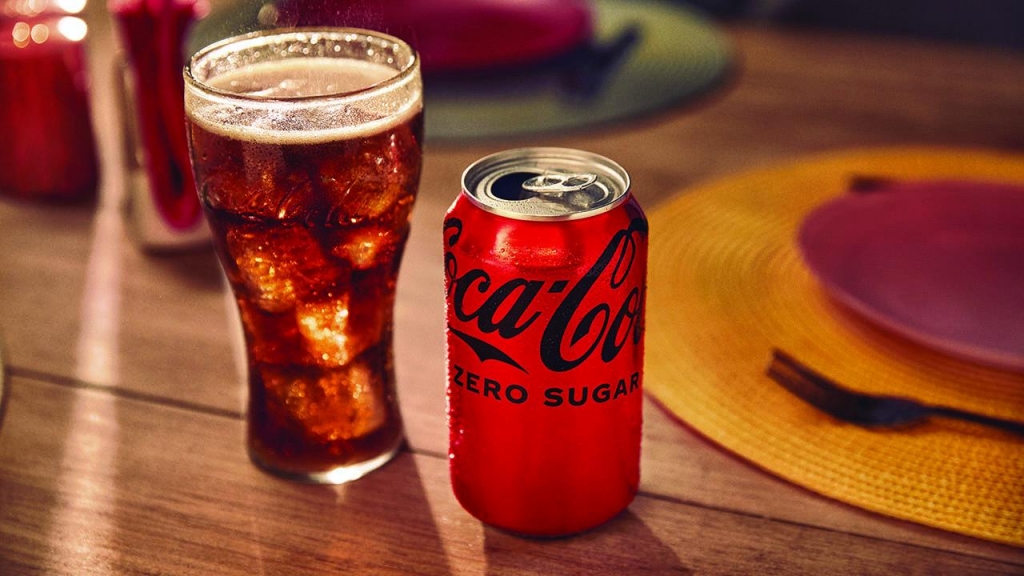 According to their published study, neuropod cells in the stomach and intestine send signals to the brain recognizing sugar and artificial sweeteners differently.

Duke University researchers revealed that the gastrointestinal tract, and not the tongue, distinguishes between Coca-Cola Original and Coca-Cola Zero Sugar.

According to their published study, neuropod cells in the stomach and intestine send signals to the brain recognizing sugar and artificial sweeteners differently.

Due to neurotransmitters like glutamate and ATP, the vagus nerve gets to figure out the difference within two millionths of a second.

Many noted that Coke Zero Sugar, which contains artificial sweeteners like sucralose and acesulfame potassium, could not fully replicate the taste of Original Coke.

While the tastes are closely similar, there are subtle differences between sugar and artificial sweeteners picked up by the human body upon ingestion.