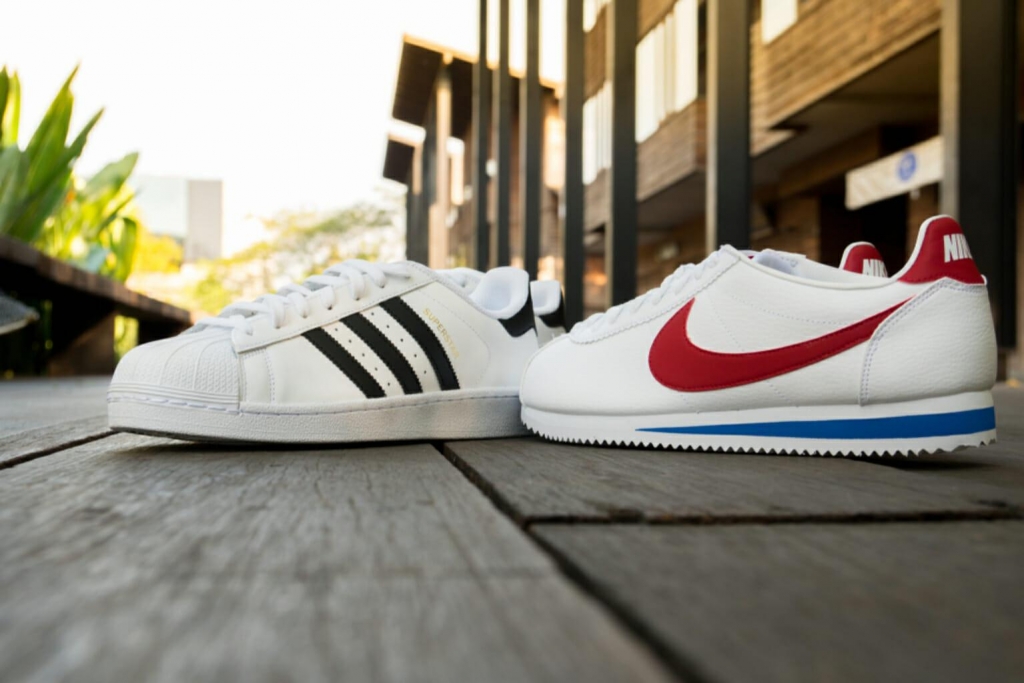 Nike and Adidas are again popular with Chinese consumers after both faced boycotts in March due to the Xinjiang region controversy, according to Citi Research's survey in September.

Citi had conducted a survey of 1,000 Chinese consumers in June when it already showed a gradual recovery in the popularity of western athletic brands.

Chinese brands Peak and Li Ning were down significantly on purchase intent from June to September, with only 7 percent and 4 percent of respondents considering Peak and Li Ning.

Both brands garnered 54 percent in June.

The survey in September suggests the fallout from the Xinjiang cotton controversy continues to wane for western brands, according to Paul Lejuez, Citi’s lead analyst in the athletics’ space.

The labor conditions in Xinjiang’s Western region, home to Muslim Uighurs, became the subject of a diplomatic row between China and the West.

China denied allegations of human rights abuses after the EU, the US, the UK, and Canada imposed sanctions on its officials.