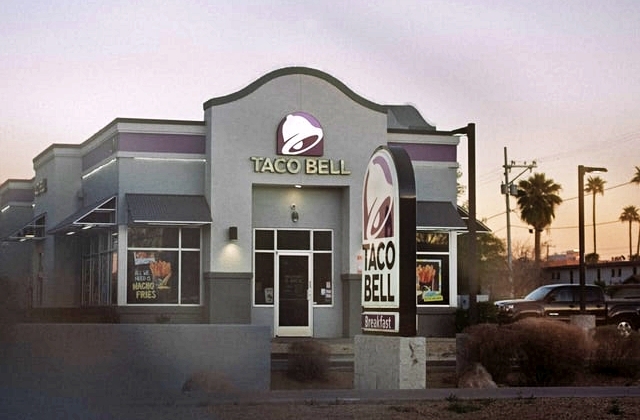 According to Chew Boom, Taco Bell’s Double Steak Grilled Cheese Burrito is served with a double portion of its own marinated steak. Also in the wrap is a double serving of deliciously seasoned rice mixed with crunchy red tortilla strips with various sauces added including chipotle sauce, low-fat sour cream, nacho cheese sauce, and three cheese blend. Customers can have this burrito in a soft tortilla with grilled cheese on it.

Customers who signed up for the Taco Bell rewards program will get exclusive early access to Double Steak Grilled Cheese Burrito. This means that they can have this menu earlier than the set nationwide rollout on Nov. 11. They can buy it through the app on Nov. 9 and 10.

The new Taco Bell menu item is already a big feast as it already has 920 calories per serving. The typical Seasoned Beef Grilled Cheese Burrito is also coming back to the house, but this offers a slightly lower amount of calories. It only has 720 as per Mashed.

Meanwhile, before the official debut of Taco Bell’s Double Steak Grilled Cheese Burrito, customers had already heard about it. This is because a leaked photo of this item was circulated online, especially on the forums on the subreddit.

The confirmation from Taco Bell comes a few weeks after the images of the new burrito came out. Some of the customers think that Double Steak Grilled Cheese Burrito is a good addition to the menu lineup, while others were not so impressed because they said it looks “greasy.”

Despite this little negative feedback, more fans are excited about its release. Positive responses for the burrito were also shared on Facebook and other social media outlets as per the reports. At any rate, the overall feedback and response were good, so Taco Bell is looking forward to a great outcome.