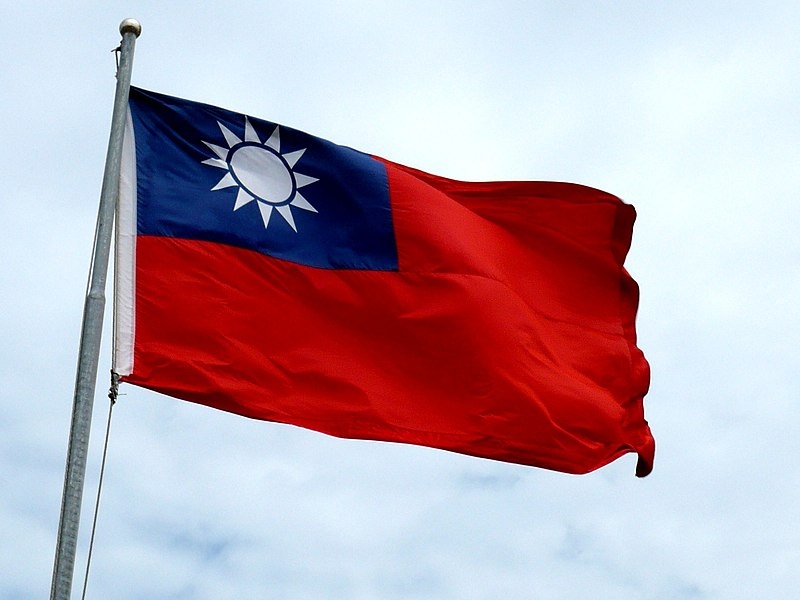 The Taiwanese government has dismissed a pledge by a spokesperson for Beijing that China would make the utmost effort to ensure a peaceful “reunification” of the island nation with the mainland. Taipei maintained that only the island nation’s people get to decide its future.

Ma pledged that Beijing was willing to make the utmost efforts for a “peaceful” reunification with Taiwan, insisting that reunification was inevitable. The council said that only the Taiwanese people get to decide the nation’s fate, and it includes “no meddling on the other side of the Taiwan Strait.”

“The Taiwanese people have already clearly rejected it,” said the council, adding that China has been using “illegal” military drills and legal and economic retaliation to force the Taiwanese people to accept Beijing’s sovereignty. The council described the conduct as “abominable.”

All mainstream political parties in Taiwan have repeatedly rejected China’s proposal of a “one country, two systems” setup, similar to Hong Kong. The proposal also has almost no public support in Taiwan, especially after Beijing imposed a national security law in the former British colony in 2020 after a series of protests against the government and against China.

The democratic government of Taiwan has also asserted that as the island has never been ruled by the People’s Republic of China, China has no sovereignty over Taiwan.

Taiwan joined the West and other countries in sanctioning Russia for its invasion back in February 24. Taiwan has also donated $30 million in humanitarian assistance that was raised through public donations.

Tsai added that China has increased its aggression toward Taiwan and that ensuring the island’s democracy is important in “securing freedom and human rights for our collective future.”