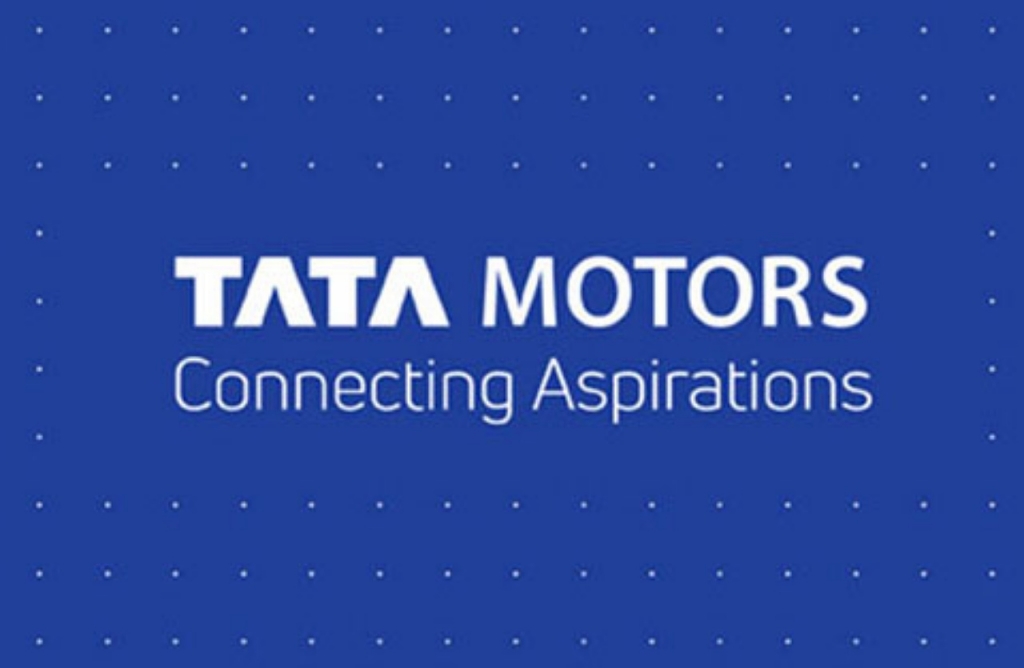 Tata Motors Ltd. confirmed last weekend that it will be buying Ford Motor’s manufacturing factory in India. The company will be paying $91.5 million or about 7.26 billion rupees for the property.​

The Indian multinational automotive manufacturing firm based in the city of Mumbai already signed an agreement with the American carmaker on Sunday, Aug. 7. The plant is located in the western state of Gujarat.

As per Reuters, the deal was made between Tata Motors’ subsidiary called Tata Passenger Electric Mobility Ltd. and Ford India Pvt Ltd. Their multi-million agreement includes the land, other assets, and all the qualified employees.

This means that some of the workers in the plant will be transferred and will work under Tata Motors as the workplace is acquired by another company. Tata Motors said that the purchase is timely as its manufacturing capacity is already close to saturation. The Indian automaker added that this investment is a win-win deal for all stakeholders as well.

Tata Motors will be buying Ford’s Sanand plant and this is expected to boost the company’s production. The facility was said to have a manufacturing capacity of 300,000 units a year so it will increase the Indian automaker’s capacity to 420,000.

“The agreement with FIPL signed today is beneficial to all stakeholders and reflects Tata Motors' strong aspiration to further strengthen its market position in the Passenger Vehicles segment and to continue to build on its leadership position in the Electric Vehicle segment,” Tata Motors Passenger Vehicles Limited and Tata Passenger Mobility Limited’s managing director, Shailesh Chandra, said in a press release.

He added, that the deal “will accelerate the growth and development of the Indian auto industry by taking a progressive step forward towards building a future-ready Atmanirbhar Bharat.”

in any case, Ford Motor said that this deal is a step forward in the company’s ongoing business restructuring in the country. Adding that the sale is actually part of its strategic transformation plan for Ford Plus.

Finally, the transaction between Tata Motors and Ford will still be subject to relevant approvals from government regulators in addition to fulfillment of customary condition precedents. Once everything is cleared, the deal will be officially closed.