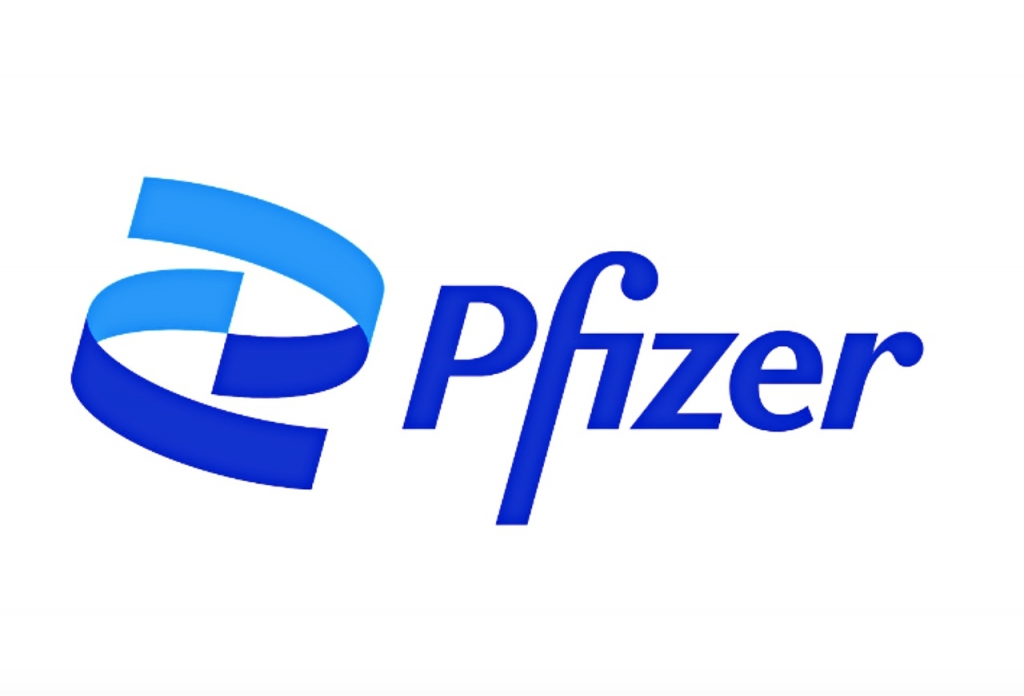 Pfizer inc., an American pharmaceutical and biotechnology firm headquartered in Manhattan, New York City, has agreed to buy Global Blood Therapeutics biotech company for $5.4 billion. The drugmaker will be paying $68.50 a share for the acquisition.

According to Reuters, Pfizer will purchase the blood disorder medicine producer as it would like to bolster its drug lineup to counter or fight a possible slowdown in the demand for COVID medicines and other products since the cases are starting to fall.

Pfizer was one of the drugmakers that earned the most at the height of the COVID-19 pandemic since it supplied the vaccines around the world. With most people worldwide now fully vaccinated, the company is now looking for acquisitions that will bring in profits annually

Pfizer confirmed on Monday, Aug. 8, that it will be paying $68.50 per share to buy Global Blood Therapeutics. This amount is equivalent to a premium of around 7.3% to the stock's closing price last Friday.

Following the announcement of the deal with Pfizer, the shares of Global Blood reportedly soared by 4.5%. The company is known for its blood disorder drug called Oxbryta, which was first approved in 2019.

“Sickle cell disease is the most common inherited blood disorder, and it disproportionately affects people of African descent. We are excited to welcome GBT colleagues into Pfizer and to work together to transform the lives of patients, as we have long sought to address the needs of this underserved community,” Pfizer’s chairman and chief executive officer, Albert Bourla, said in a press release.

He added, “The deep market knowledge and scientific and clinical capabilities we have built over three decades in rare hematology will enable us to accelerate innovation for the sickle cell disease community and bring these treatments to patients as quickly as possible.”