Telegram Premium will launch this month to offer ‘additional features, speed and resources’ 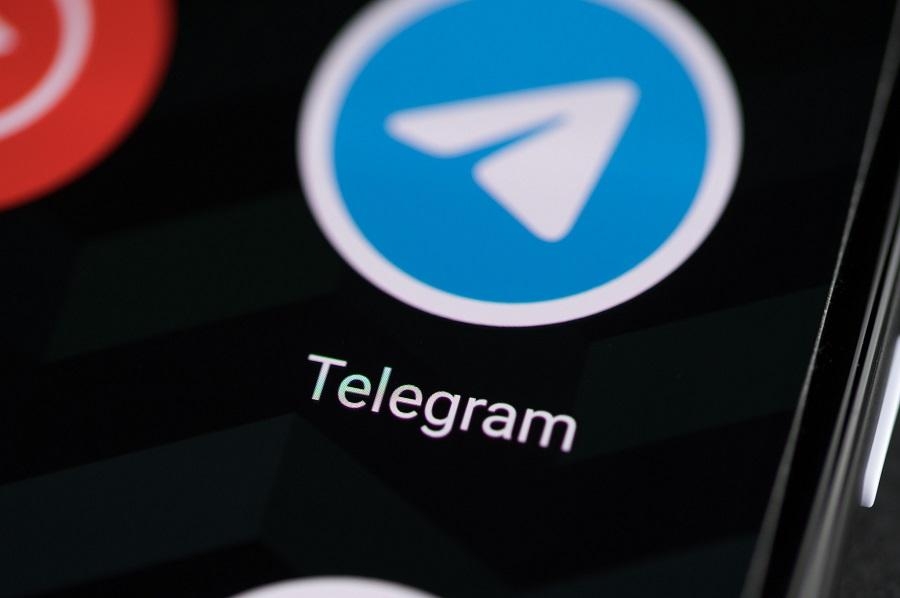 Telegram has officially confirmed it is launching a premium service designed for its "most demanding fans" in the coming weeks. Aside from additional features, future subscribers will also have access to increased storage and bandwidth.

The launch of Telegram Premium was confirmed through Pavel Durov's channel on the platform. The founder hailed Telegram as an "unprecedented" app for having its current slate of features without asking users to pay for its services. However, Durov acknowledged that Telegram's current offerings still have limits, and removing those could make it difficult for them to manage server and traffic costs while maintaining a free app.

"After giving it some thought, we realized that the only way to let our most demanding fans get more while keeping our existing features free is to make those raised limits a paid option," Durov said. "That's why this month we will introduce Telegram Premium, a subscription plan that allows anyone to acquire additional features, speed and resources."

Durov did not specify yet what the additional features are going to be. But a set of animated stickers and emoji reactions labeled for Telegram Premium were spotted in beta last month. The Telegram founder also hinted at allowing Premium users to transfer "extra large documents" and experience faster download speeds on the app.

The arrival of a paid subscription will not remove any existing features on the free app. And it appears that the launch of Telegram Premium will also benefit everyone in some capacity. Durov said users who will not pay for a subscription will still be able to view large files and paid stickers sent by Premium users. And if a subscriber pins exclusive stickers in a conversation, users who have the free app will be able to "tap to add Premium reactions."

Durov also mentioned that Telegram Premium would allow users to receive new features before everyone else. It is unclear if this will be implemented as a type of beta program, which is a common offering in subscription-based services like YouTube Premium and Twitter Blue.

It is unknown yet how much Telegram Premium will cost. But TechCrunch reports an analysis of the app in beta suggests it could be priced at $4.99 per month.

Photo by Ivan Radic from Flickr under Creative Commons license