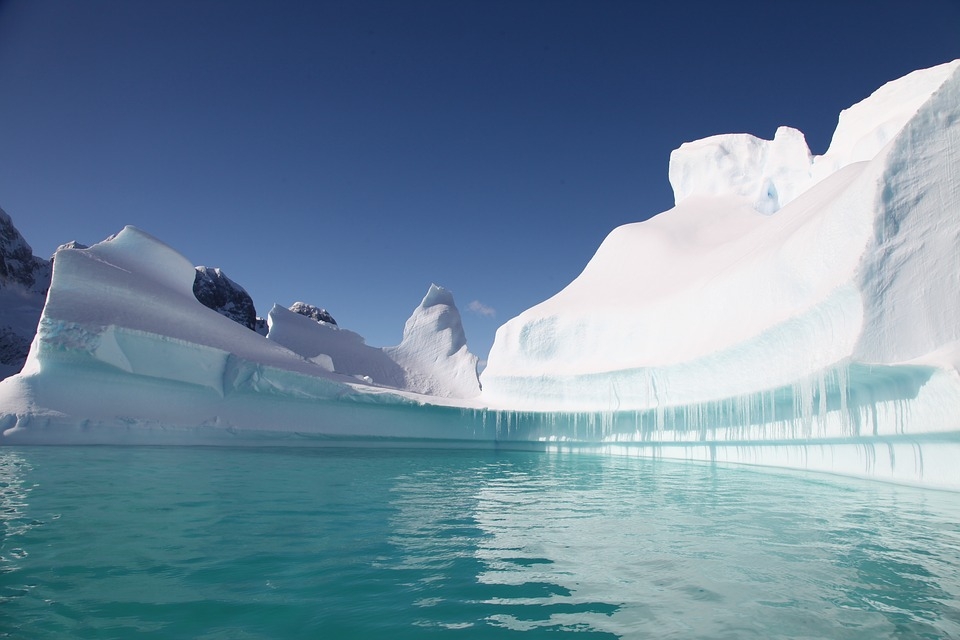 Climate change remains to be one of the biggest issues in the world today despite the sudden shift in focus towards the coronavirus pandemic. Recent reports have revealed that this problem is becoming more and more evident in the South Pole as the frozen region is warming up three times faster than everywhere else in the world.

The South Pole was found to be warming up at an accelerated rate, unusually faster for a region that is known to stay cool despite the rest of the world warming up. An international group of researchers analyzed data to find out the possible cause of the sudden rise in temperatures in the polar region. They found that the warmer ocean temperatures found in the western Pacific lowered the atmospheric pressure on the Weddell Sea in the southern Atlantic over the years, resulting in an increased flow of warm air towards the South Pole.

According to the researchers, the natural warming the South Pole experienced was likely augmented by greenhouse gas emissions. “While temperatures were known to be warming across West Antarctica and the Antarctic Peninsula during the 20th Century, the South Pole was cooling. It was suspected that this part of Antarctica might be immune to or isolated from warming. We found this is not the case anymore,” said Dr. Kyle Clem of the Victoria University, Wellington.

The data analyzed revealed that temperatures at the most isolated part of Earth rose by 0.6 degrees Celsius per decade. This is in contrast with the 0.2 degrees Celsius rise everywhere else on the planet. According to the researchers, this change is caused by the phenomenon known as the Interdecadal Pacific Oscillation or IPO.

Climate change is already posing a threat to humanity over time as temperatures continue to rise. One scientist believes that this is a factor that would lead to the eventual but inevitable extinction of the human race. According to Nick Longrich of the University of Bath, it is a matter of “when,” not “if” the human race will become extinct.

In a piece for The Conversation, Longrich explained that as with all the species of animals and humans that preceded us, we are also headed down the same path. However, Longrich noted that because we are the smartest or most evolved species, our intelligence will allow us to adapt to our surroundings.