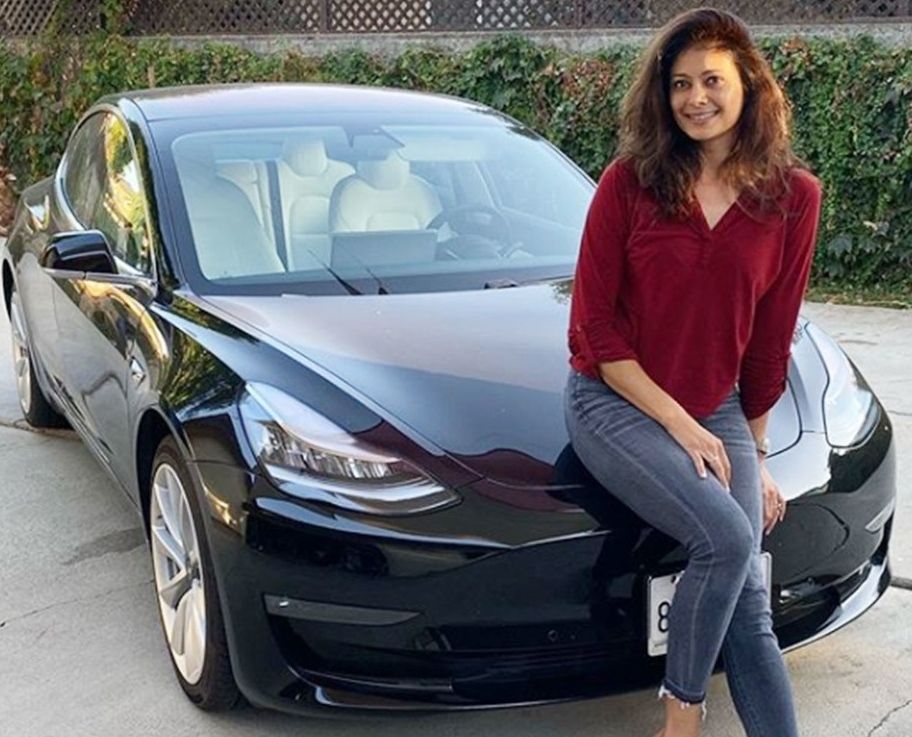 US automaker Tesla has decided to route its investment in India via the Netherlands to avail of a treaty between the two countries that lower capital gains tax.

The India-Netherlands treaty stands out because of capital gains tax exemption where India shares are sold by the Dutch company to a non-Indian buyer, according to Rajesh Gandhi, a partner at Deloitte India.

Tax experts also pointed out that investing in the tax-friendly jurisdiction of the Netherlands would also allow Tesla to lower rates for dividend taxes and withholding taxes.

US-based companies have been investing via the Netherlands for its favorable tax rates and strong intellectual property protection framework.

Tesla’s choice of the Netherlands is an exception to the general trend in the auto industry.

MG Motors, which entered India in 2017, invested via China, while Indian investments of KIA Motors came from South Korea.

Experts noted that choosing tax havens to route investments is no longer that simple due to increasing anti-avoidance laws.

A good example is the amendment of India’s tax treaties with Mauritius and Singapore, formerly among the largest sources of foreign direct investments in India, along with Cyprus, which have long been suspected to aid treaty shopping and round-tripping.