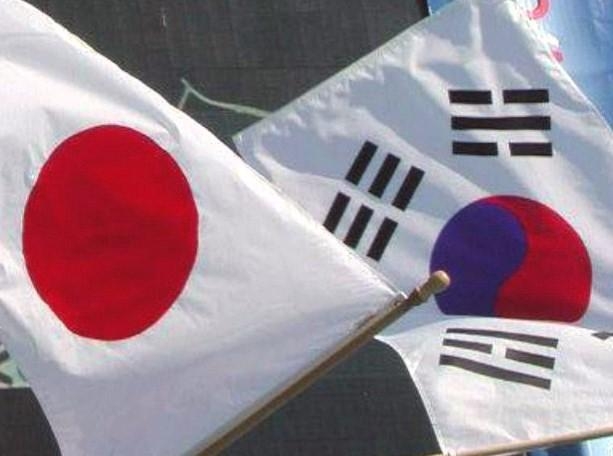 South Korean exports to Japan shrank 11.7 percent to $25.09 billion in 2020 from 2019 due to a pandemic-triggered plunge in petrochemical and steel products shipments, falling export prices, and low oil costs.

South Korea's shipments to Japan began to drop as its exports to China soared, and the yen remained high.

According to the Korea International Trade Association, South Korea's top export market last year was China at $132.55 billion for a 25.8 percent share, trailed by the US with $74.16 billion for 14.5 percent.