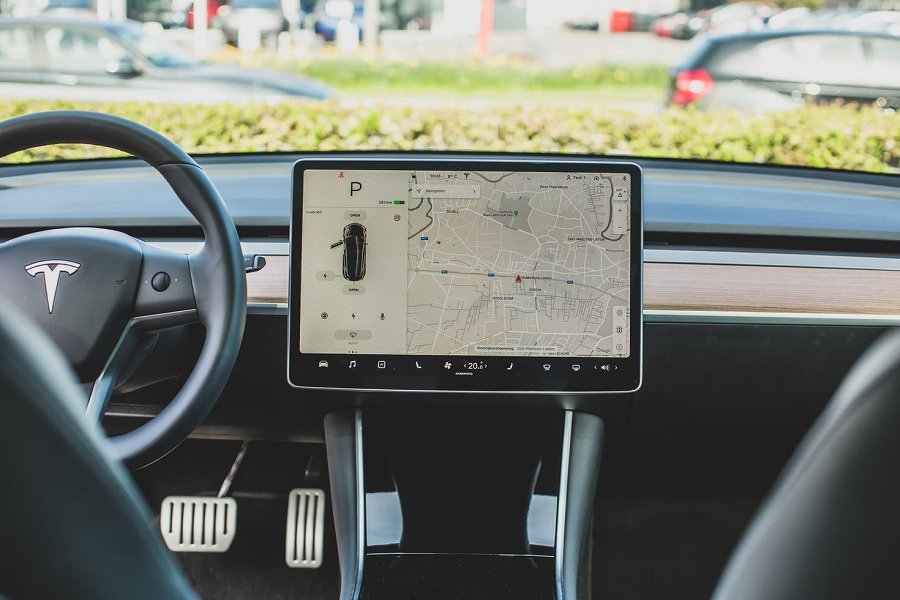 A new version of Tesla’s Full Self-Driving (FSD) beta build was released over the weekend. However, the company later pulled out beta version 10.3 as CEO Elon Musk said the update was spotted with “some issues.”

The release notes for Tesla FSD v10.3 were spotted online early Sunday in Easter Time with detailed logs on the changes in the latest beta build. It added FSD Profiles that would have allowed drivers to have more control over certain driving behaviors, such as exiting passing lanes, changing lanes, and rolling stops. The update’s changelog also listed improvements on several driving features, including the estimation of a crossing object’s velocity and detection of vehicle signals like brake lights, hazards, and turn indicators.

Later on Sunday, though, CEO Elon Musk announced on Twitter that the FSD beta v10.3 had been pulled out temporarily after they had spotted some issues with the build. “Please note, this is to be expected with beta software. It is impossible to test all hardware configs in all conditions with internal QA, hence public beta,” Musk wrote.

In the same tweet, Musk said FSD beta testers would see the software reverted to v10.2. However, several Tesla drivers have reported that they were not brought back to v10.2 and, instead, got the production build 2021.36.5.1 after the v10.3 rollback.

Following these changes, drivers have also reported experiencing inaccurate collision warnings while on the road. In one of the videos shared online, a Tesla vehicle appears to be warning its driver about a potential crash even though there is a very ample distance between it and the car in front.

Others have chimed in to share that they noticed a similar error. Drivers have expressed concern over this particular issue because the vehicle could do a sudden hard break when it detects an impending crash and autopilot disengages. Meanwhile, there is no official word yet when the Tesla FSD beta v10.3 will be re-released.

In other Tesla news, the company has quietly increased the prices on some models of its electric vehicles on Sunday – not the first time in 2021. In the latest price changes, Electrek reports that the price hikes were implemented on the Model 3 Standard Range Plus ($41,990 to $43,990) and the Model Y Long Range Dual Motor ($54,990 to $56,990).