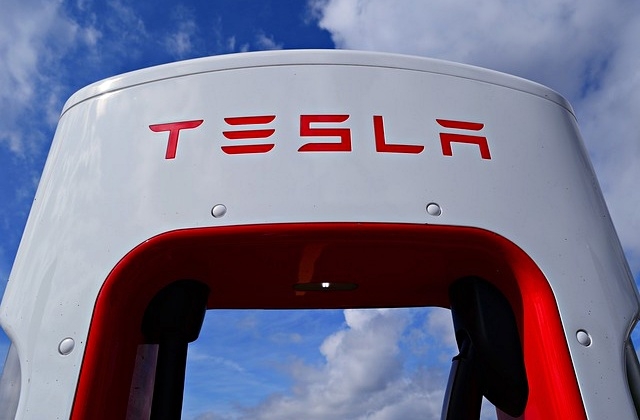 As per Reuters, investors are concerned that Musk may have to put a chunk of shares up for sale to fund his $21 billion contributions to acquire Twitter for $44 billion. It was pointed out that while Tesla is now involved in the buyout agreement, speculators have targeted its stock after the electric vehicle maker’s chief declined to publicly divulge how he is paying for the acquisition or where his cash is coming from to seal the deal.

Tesla’s shares dropped 12.2% earlier this week, and this percentage is said to be equivalent to $21 billion in value of Musk’s stake in the company. The amount is the same as the cash Musk promised to contribute for the acquisition of Twitter.

Daniel Ives, an analyst at Wedbush Securities, said that what worries the investors is that Musk may announce stock sales soon. He added that they are also bothered as the 50-year-old billionaire may possibly be distracted by Twitter weighing on Tesla shares.

But then again, Bloomberg reported that Tesla’s stock price is also going down in the midst of a broader selloff in equity markets worldwide and this was due to sluggish economic expansion and unceasing inflation. Moreover, investors are leaving high-growth companies as the Federal Reserve is preparing to launch a series of considerable rate increases.

“Tesla has three strikes against it today,” National Securities Corp’s chief market strategist, Arthur Hogan, said in a statement regarding Tesla’s stock and Musk’s Twitter buyout. “Apart from the worries about a share sale and a wider selloff in growth stocks, Tesla shares are also reflecting some concern that Elon Musk could be spreading himself and/or his bench too thin taking on this new challenge.”

Twitter's share price also fell on Tuesday by 3.9% to close at $49.68. The drop happened even after it was announced that Elon Musk is buying the company and agreed to a $54.20 per share sale amount to be given in cash. Meanwhile, experts said that if Tesla’s share price continues to slide, it will definitely jeopardize Elon’s financing for Twitter.