‘The Curse of Oak Island’ season 8 spoilers: Update on renewal and happenings on the island; Witnesses say filming is ongoing 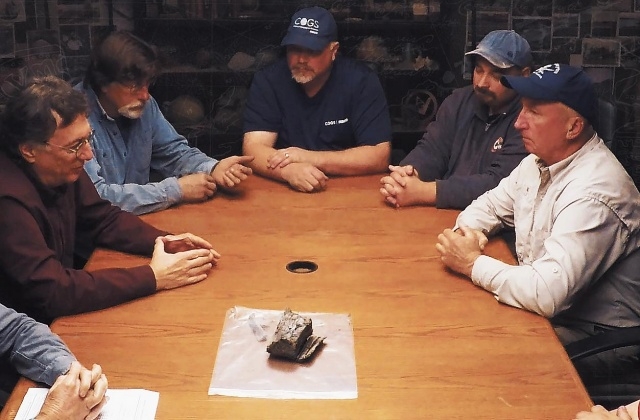 Photo by: The Curse of Oak Island/Facebook

The seventh season of “The Curse Of Oak Island” ended in April this year. In the last meeting of Rick, Marty Lagina and their team, they discussed their willingness to return and continue with solving the 225-year-old mystery of the island.

The last installment did not end with finding the treasures but the group made big discoveries that are worth checking out. Thus, fans are eagerly waiting for “The Curse of Oak Island” season 8.

Since the day it concluded, History has not released any update about the renewal of “The Curse Of Oak Island” season 8. But fans should not worry because while there is no announcement yet, it is certain that the series will return and finish what they have started.

Perhaps, History is just waiting for something big before it confirms the eight season. In fact, it was shared by people on Oak Island that filming has already started so it is possible, they are collecting interesting clips before the network drops the good news.

In any case, the important thing is that filming is now ongoing. This was shared by residents on the island as they witnessed the coming and goings of trucks and other equipment. On the Facebook page of Karen Publicover, she also shared photos of cranes and spots where she saw ongoing activities such as the swamp.

She also said that there are already drones in the area but she has not seen Rick or Marty Lagina yet. According to Publicover, she saw activities since June but lately, the works and traffic have increased on Oak Island.

What to expect in season 8

There are many things to expect in “The Curse of Oak Island” season 8 but the most important to note is probably the Big Dig that the Lagina brothers and the experts have talked about. This is their next step to unearth the vault in the Money Pit.

They think the vault may have sunk deeper over the years so the can may not work. Their Big Dig project will allow them to go further down and this will require the process of freezing the ground and taking out the dirt to reveal what is down there.

Finally, as of this time, the release date for “The Curse of Oak Island” season 8 is still unknown. History will surely disclose this once it confirms the upcoming installment and production is almost done.