‘The Last of Us Part 2’ online multiplayer: Will Naughty Dog finally announce it on Cordyceps outbreak anniversary? 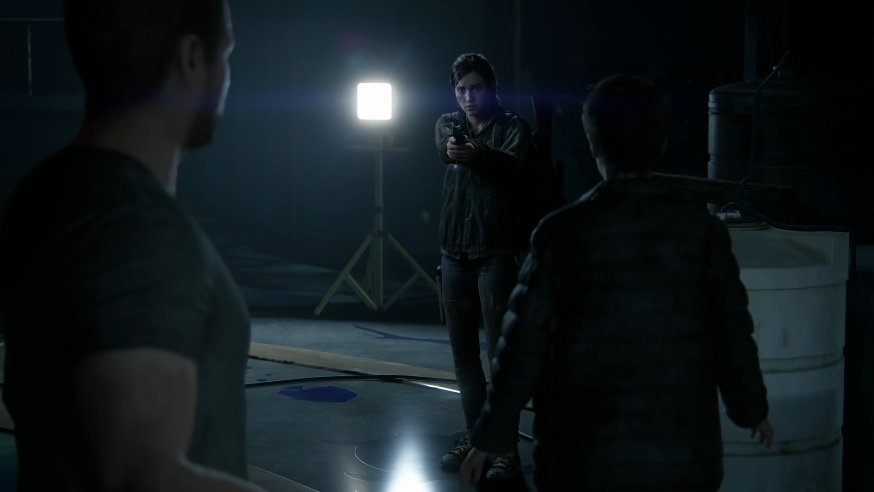 “The Last of Us Part 2” developer Naughty Dog recently announced it is changing the name of an annual event for its fans. It has also somehow led to speculations that the highly requested online multiplayer could be confirmed during the occasion.

Naughty Dog rebrands ‘Outbreak Day’ to ‘The Last of Us Day’

Since the action-adventure series debuted, celebrating the Outbreak Day every Sept. 26 has been part of the tradition for “The Last of Us” developers and fans. The date corresponds with the same day when the spread of the Cordyceps Brain Infection reached a peak level, which explains the annual event’s name.

The name, however, hits too close to home this year with a real-life global pandemic. Naughty Dog then decided that the commemorative occasion will now be directly named after the title of the game. “This Saturday and moving forward, September 26 will be known as The Last of Us Day -- a name that not only acknowledges the world around us, but also reflects the growth of the community,” Naughty Dog said in a statement.

What to expect from the first ‘The Last of Us Day’?

The previous Outbreak Day celebrations were marked with the release of new and free content for “The Last of Us” players, such as free PlayStation themes, PSN avatars, and exclusive posters. It also usually paves the way for some major announcements.

With Naughty Dog confirming that it has something prepared for Sept. 26, some fans are hoping for more than just the usual free digital content. The celebration of The Last of Us Day, some suggest, could also include the much-awaited update on the online multiplayer gameplay for “The Last of Us Part 2.”

Is there going to be a ‘The Last of Us Part 2’ multiplayer?

Avid believers of a second “Factions” release are not wrong to keep their hopes up. For one, Naughty Dog never explicitly dismissed the possibility of “The Last of Us Part 2” getting a multiplayer. When the developer confirmed the base game is launching without an online mode, it only implied that the single-player campaign and the multiplayer have both become big projects to be released together.

While Naughty Dog is yet to announce an online multiplayer gameplay based on “The Last of Us Part 2,” there are clues that the next “Factions” could be released as a standalone offer. Also, the developer hinted at having “exciting things planned” this weekend to celebrate the Sept. 26 event.