BioWare cancels ‘Anthem NEXT’ project due to COVID-19

‘The Last of Us’ TV release date, spoilers: Why making a TV series is a better choice than another film 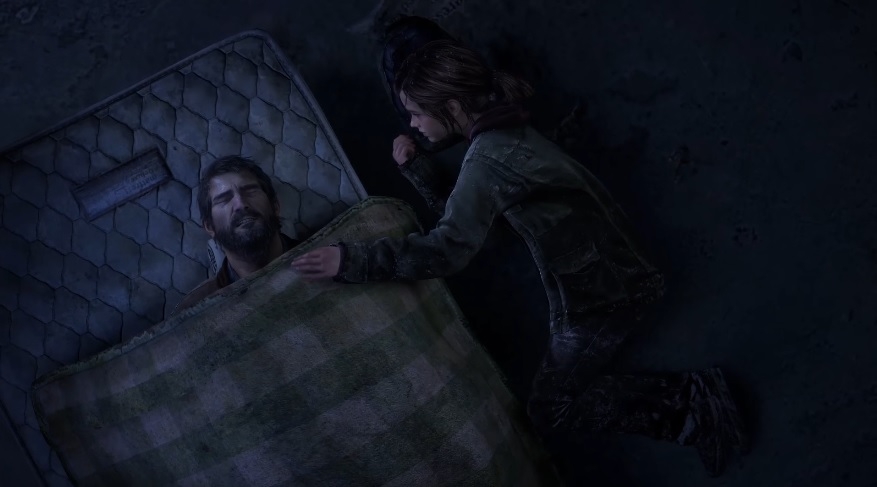 Transforming “The Last of Us” into another form of media has been in the works for a long time before it was decided to be made into a TV series. “Chernobyl” producer Craig Mazin, who is now working on the video game’s adaptation, offers a good reason the attempt at a film project did not bear fruit and why making it into a TV series is the way to go.

‘The Last of Us’ spoilers: What stories to expect from its TV premiere

Reports about the potential “The Last of Us” film emerged in 2014 until updates came out earlier this year stating the project had been scrapped. However, it was shortly announced that the franchise will have a TV series adaptation that will be released on HBO.

In an interview with BBC’s Must Watch, Mazin shared his insight on why the film project did not pan out after six years of development. The producer said the length of the “The Last of Us” plot is what makes it worth following. “It's a journey, a slow creation of a relationship,” Mazin said. “We understand inherently that relationships earned over time are more precious and more deserving defense. So it had to be in this format."

Mazin was the creator of the Emmy Award-winning miniseries “Chernobyl” that aired on HBO last year. Now, he is working with Naughty Dog vice president and “The Last of Us” director Neil Druckmann to develop Ellie and Joel’s story for TV.

In the same interview, Mazin teased that he has since learned of jaw-dropping moments that were not included in the game. But he found those moments so deserving of being included in the “The Last of Us” TV series that he would not let those stories be left untold in the ongoing project.

While Mazin and Druckmann likely have a good idea on where they would take Ellie and Joel’s story for TV viewers, the “The Last of Us” series is likely still in the early stages of development. There are no reports yet on when the production would begin. Actors to play the well-loved characters have not been cast as well. All this indicates that the show is still some years away from its premiere on HBO.