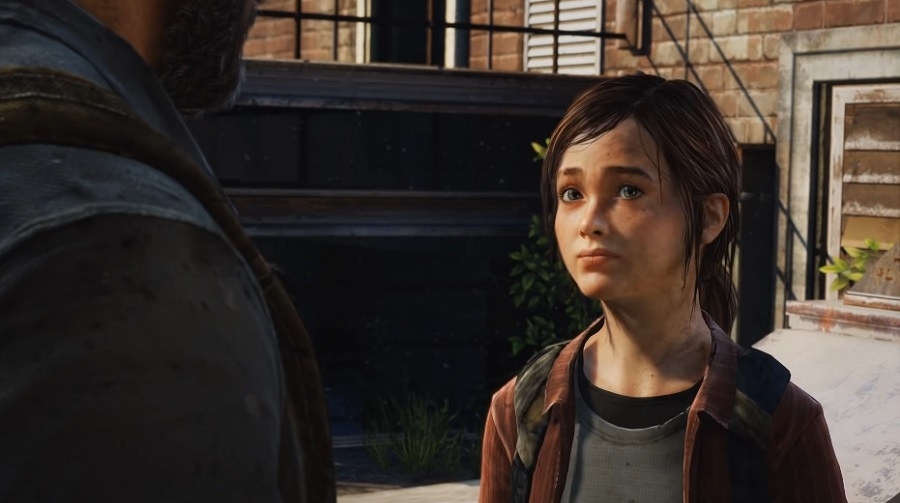 From launch trailer of The Last of Us Remastered | Photo credit: PlayStation / YouTube screenshot

Many PlayStation fanatics have been waiting for the release of PS5 in the hopes of seeing impressive loading times improvements on their favorite games. However, at least for “The Last of Us Remastered,” they no longer have to wait for the next-gen console to see that happen. All they need to do is make sure their game is updated to the latest patch.

Video game developer Naughty Dog released patch 1.11 for “The Last of Us Remastered” last week. This is just one of the PS4 titles that are expected to receive significant gameplay and performance improvements ahead of the PS5 retail launch next month.

Last week, it was reported that “The Last of Us Remastered” was one of the titles to be patched after the release of the 500MB file. While the patch notes did not specify what it fixed, gamers later observed that the loading times were one of the aspects of the game that received some love from the developers.

Twitch streamer and “The Last of Us” speedrunner Anthony Calabrese confirmed that patch 1.11’s main objective is to make “loading screens ... basically non-existent on PS4.” In the same tweet, Calabrese reported that the loading times improvement should be available on both HDD and SSD-equipped PS4 consoles.

Gamers will better appreciate Calabres’ findings through the loading times comparison video by the YouTube channel ElAnalistsDeBits, as first spotted by Kotaku. The video shows that after “The Last of Us Remastered” patch 1.11 the game loads in 13.86 seconds while the pre-patch version took more than 1 minute and 30 seconds to do the same.

Will ‘The Last of Us Remastered’ be playable on PlayStation 5?

If this is what a regular patch can do for “The Last of Us Remastered” on PS4, one can only imagine how much better the loading times would be on PS5 that is equipped with a custom graphics card, CPU, and SSD. One of the few things clear about Sony’s backward compatibility plans has been that almost all PS4 games will play on the new console.

It was then not a surprise when Naughty Dog announced that all its PS4 games, including “The Last of Us Remastered,” will play on the next-gen console. The same goes for the sequel “The Last of Us 2” as well as the developer’s “Uncharted” franchise.