The Myth of Public Opinion 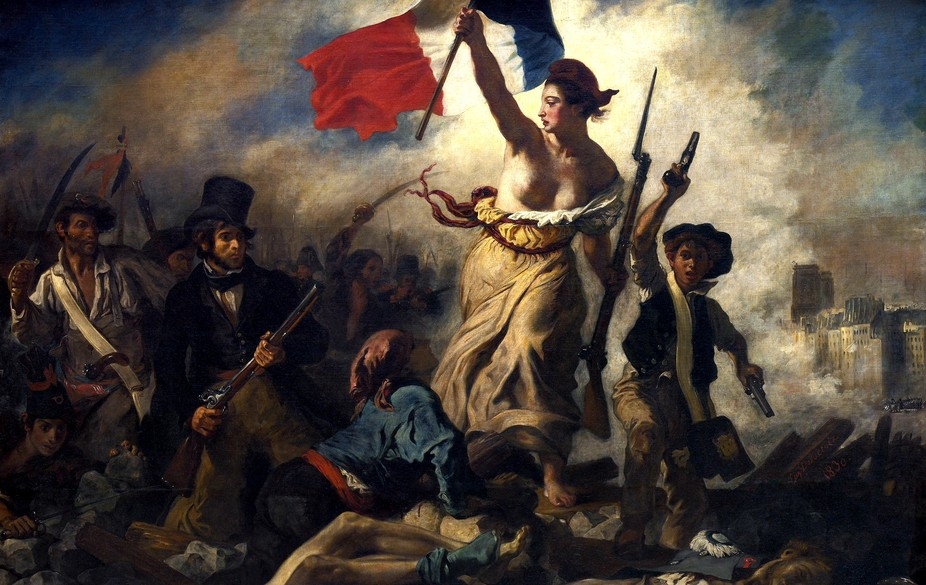 Liberty Guiding the People by Delacroix 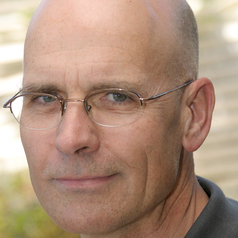 “Australians voted for instability, and they’ve got it in spades.” Nikki Savva’s post-election remark on the ABC’s Insiders is the kind of statement political commentators frequently make.

It is, of course, rubbish. No Australian walked into a voting booth on Saturday resolved to vote for instability. They voted for stable government, but one of their own preference. Instability has arrived because a roughly equal number voted for stability of a different stripe.

The view expressed by Savva (an observer always worth listening to) reflects a deeper misconception (even among some political scientists who ought to know better) that there is such a thing as the public will, a national sentiment that, like a flock of starlings, shifts this way and that.

What this election shows more clearly than most is that the idea of the public will is a fiction and that out there in the electorate politics is a battle of wills.

Commentators and newspaper editors who make statements such as “the nation voted for”, “the public wants” and “Australians have spoken” actually spend most of their time talking about divisions. Yet when faced with quantitative measures of public opinion that highlight the divisions (opinion polls and elections) they begin to talk as if the nation speaks with one voice.

The myth of the mandate

Unlike commentators, politicians have an interest in promoting the fiction of the public will. When a party leader declares victory by saying “Australians have spoken”, he or she is doing a number of things.

Firstly, he is making a claim to personify the collective psyche, the spirit of the nation that rises above all social divisions to express the pure will of the people. It is what gives a great leader a kind of mandate of heaven, and can be a very dangerous thing.

Second, he is asserting his right to govern unopposed against the claims of the losers who may see themselves as a powerful voice that must be heard. The claim that “Australians have spoken” is a means of putting the losers in their place even if they secured 49 per cent of the vote.

More specifically, the victor is claiming “a mandate” to implement without obstruction the range of policies that his party has put forward in the election campaign.

The claim to have a broad mandate is particularly spurious.

If parties A and B go to the election with five distinct policy differences and a majority vote for party A because they prefer its position on four of those policies while strongly opposing them on the fifth, does the winning party have a mandate to implement the fifth in the face of strong public opposition?

This kind of situation is not only possible, it is virtually inevitable in every election because only a minority of very committed voters will support every policy their party advocates.

Sometimes both parties adopt the same policy even though it has only minority public support. When in the 1980s and 1990s Labor and the Coalition both pursued policies of privatization and deregulation most voters were opposed, yet both parties claimed a mandate to pursue them.

And a party anticipating a comfortable win will at times deliberately adopt unpopular positions (privatization of state assets is a good example) so that it can claim a mandate to do what most people do not want it to do.

And what of a minor party like the Greens whose supporters want a third voice to block or change policies that might be shared by both main parties? Do the Greens have a mandate to attempt to block measures even if a majority of voters supports them? I think they do; in fact they have an obligation to.

At rare historical junctures it is perhaps legitimate to conceive of a thing called the will of the people, starting with the seminal event in which the idea of “the public” or “the people” first emerged, the French Revolution, and discernible in the contemporary world in some of those nations overtaken by the Arab Spring.

In these instances public opinion goes deeper than voting intentions, policy preferences and even party principles. It becomes, in Robert Darnton’s words, “a visceral, collective emotion that link[s] a people to its leaders”.

The leaders thrown up by this collective emotion may subsequently betray it (think Greece after the referendum in 2015), sometimes because it is impossible to give administrative expression to what the public wills. Those betrayals always leave lasting scars.

When “the will of the people” does emerge historically it does so out of a deep and shared sense of grief, external threat or injustice. Only then can leaders rightly claim to speak for the people.

It’s hard to think of a time in post-invasion Australian history when the disparate elements of the collective psyche crystallized into a public will. The threat to the nation during the Second World War (but not the First) is one. The demand for gun control after the 1996 Port Arthur massacre is another.

But one thing is certain, it is nowhere to be seen now.