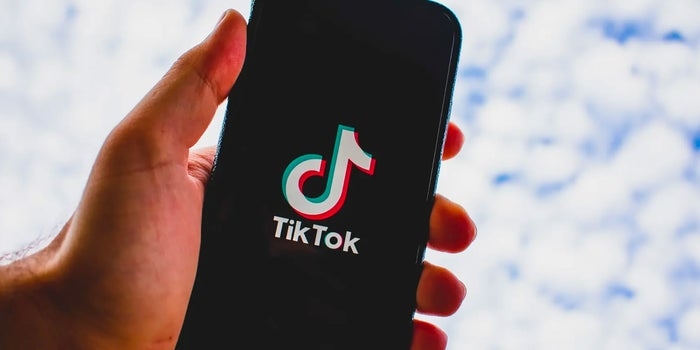 According to the Korea Communications Commission (KCC), the social media app violated telecommunication laws when it collected 6,000 pieces of data of users under the age of 14 without parental consent, and transferred personal data to its servers in the United States and Singapore without adequately notifying users.

The KCC investigated TikTok in October last year after the US found it illegally collecting data and fined the company US$5.7 million in February 2019.

US President Donald Trump recently announced that it may ban on TikTok due to privacy issues.

TikTok had amassed 3.4 million users in South Korea as of December last year, gaining a massive following among teenagers since it was launched locally in 2017 as many K-pop groups and artists used it.

The app had been globally downloaded over 2 billion times as of the first quarter.