Toyota to shut down its Brazil plant after 60 years 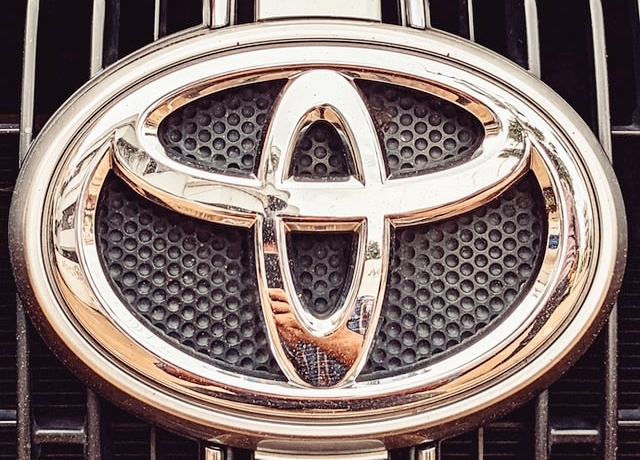 Toyota Motor is closing the doors of its Sao Bernardo do Campo plant in Brazil after operating for more than half a century. It was reported that the closure has been decided to shift production to the company’s other divisions.

Toyota Motor revealed its plans to shut its Brazilian factory on Tuesday, April 5. The said facility is the company’s first-ever plant that was built outside of Japan, where it has originated and based.

According to Reuters, the Japanese carmaker shared that it will be closing the facility, but this will not be done at once but gradually. The process of the shift will begin in December this year, and the facility will be upgraded to be ready to accommodate the production of other products. The company is expecting the completion of renovations by November 2023.

In any case, the firm’s move is part of its plans to become more competitive when facing the challenges of the Brazilian market. It also wants to make changes for the sustainability of its business in Brazil.

For the 550 workers that will be affected by the plant’s closure, Toyota will make sure to retain them by transferring them to the company’s other facilities within the territory.

Meanwhile, it was on May 10, 1957, when Toyota first requested the Brazillian government for approval to build its first plant in the country. After more than a month, the request has been granted and the Toyota do Brasil Industria e Comercio Limitada was inaugurated on Jan. 23, 1958.

As stated on Toyota Global’s website, after the approval, Toyota Motor assembled 800 vehicle units that were exported in October of that year. By December, the company bought a plant from the local subsidiary of UK-based Rover, which was put up for sale as it decided to pull out its business from the Brazilian market.

From that time the production of the Land Cruise FJ25L model has started in May 1959. As its business progressed from this point, Toyota’s overseas production is now at 100% compared to the 60% rating when it first started.

Toyota’s Sao Bernardo do Campo plant measures around 190,000 square meters, and it was said to have the capacity to produce 250 vehicle units per month. It has complete facilities for the production process, including machining, heat treatment, painting, stamping, and assembly.