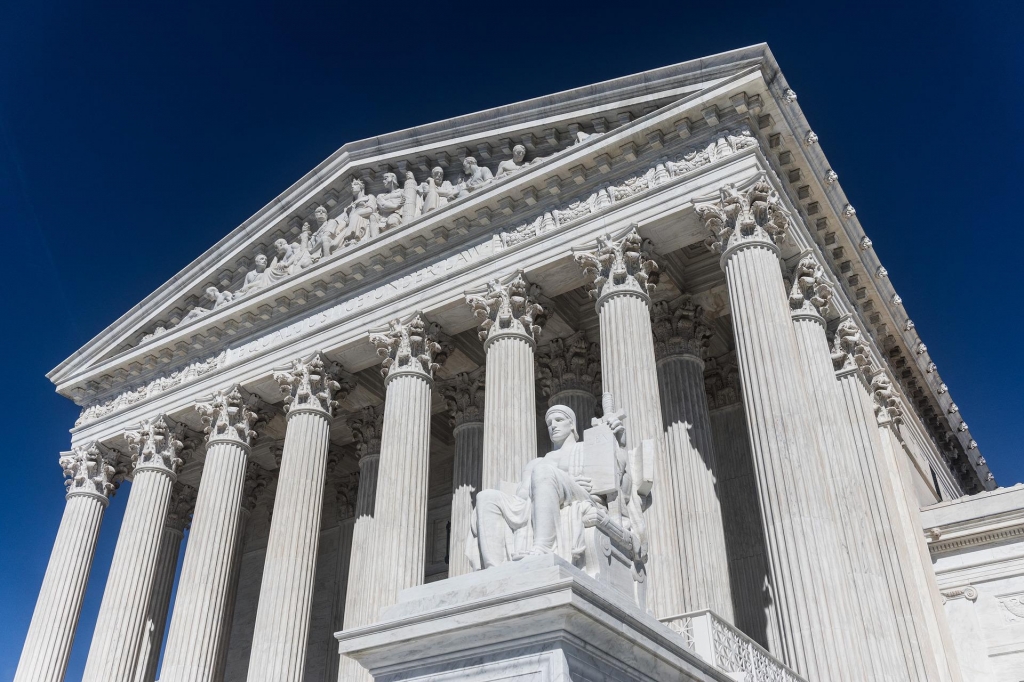 The US Supreme Court’s ruling last week, effectively overturning the landmark Roe v. Wade decision of 1973, led to public outrage. With the high court under scrutiny for its reasonings behind the recent decisions, a legal expert suggests the far-right majority in the court is already bypassing the moderate view of Conservative Chief Justice John Roberts.

Host Jim Sciutto suggested that Roberts likely wanted the decision to be overturned gradually over time. Sciutto added that Roberts may have lost control of his Supreme Court now that the five hard-right justices are moving past him.

De Vogue agreed, noting that prior to Justice Ruth Bader Ginsburg’s death, Roberts was able to assert his moderating influence.

“I remember before Justice Ruth Bader Ginsburg died, Roberts was in that key position. He could really decide case, his vote counted. Now Amy Coney Barrett has taken that seat,” said de Vogue.

“No question he’s a conservative,” de Vogue continued. “We see him taking a lead often in the religious liberty cases. He was there with the conservative – with the Second Amendment case. Here, in the abortion case, it really outlines how the conservative, the right branch of this court is moving on without him.”

Speaking on CNN’s “New Day,” the daughter of Norma McCorvey, also known as “Jane Roe,” in the landmark case, Melissa Mill, criticized the six justices who voted to overturn abortion rights that her mother fought for.

Mill told hosts Brianna Keilar and John Berman that she was “devastated” by the ruling that was published Friday last week and that her mother would feel the same way if she was still alive today.

Mills explained that she was in “disbelief” even when she anticipated that this would be the result, noting that her own children would not have the same rights as she and her mother were able to have for 50 years.