Un-shortable market will end in another big short 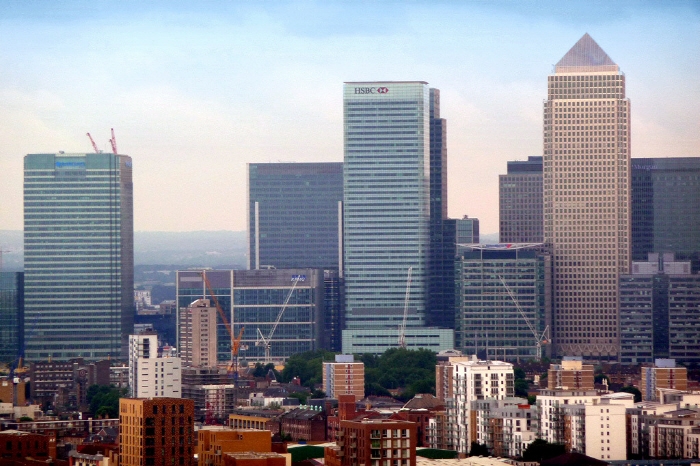 London is often called the best financial center of the world. (George Rex/Flickr)

This year, U.S. benchmark stock index is up around 5.67 percent and this is the eight year running; so it won’t be an exaggeration to call it an un-shortable market. However, the biggest concern is not the consecutive rise for eight long years but the interdependence of the market and the central banks. Since the 2009 crisis, both have grown overly dependent on each other and the sensitivity to each is still growing. Whenever the market falters, the central banks step in either via further monetary easing as in the case of the European Central Bank (ECB) and the Bank of Japan (BoJ) or by pushing back rate hikes into the future as in the case of Federal Reserve.

Not buying it! Ok! Let’s visit the mandate of the Federal Reserve; Maximum employability with Price stability. Judging by the employment rate (4.9 percent) the Fed has reached its mandate as it itself considers that the unemployment rate has dropped towards long-term unemployment rate. As of latest inflation figure, core inflation is above 2 percent and the headline is at 1.3 percent. Yet the federal funds rate is just at 0.375 percent. Isn’t that a cost to the savers?

Some might argue that there are still scopes of improvements to be made in the labor market. True, but the rising number of unemployed people dropping out of the labor force says that easing isn’t doing much good to them. Instead, these low-interest rates for past years have created a savers’ nightmare, especially to those, who haven’t much exposure to the stock market. The financial stability has become so important to the central bankers that every time stocks and bonds drop, central bankers snap. Stability in the financial markets has become an additional unwritten mandate of the central bankers.

Turmoil in the financial markets, earlier in the year, revealed the biggest risks for this central bank strategy. The Bank of Japan (BoJ) introduced negative rates for the first time but the reaction they got, surprised them. Despite utmost efforts, the yen has continued to strengthen, exposing the waning influence of the central bank. So far, all the asset classes have not been infected by such thinking but we suspect one day it might and such a day is drawing closer. While the Fed can still move the dollar, ECB, BoJ, SNB lost influence over their currencies.

We suspect that a big short scenario is building up and building up for quite some time now. The longer it will take, the more painful it will be. But in such a case another big-time central bank intervention can’t be ruled out.