What Is Hard Money Loan and How Can It Be Used?

4 Tips On How to Avoid Emotional Burnout

Engineering in Society: Why Engineers are Important in the Modern World

Slack shares up 28% on reports of planned acquisition by Salesforce

New eWallets That Are Becoming the Online Retail Payment Methods

Why the best online casinos come from the UK

The Best Security Apps to Use on Your Phone

Angular Developer Salary: A Look Under The Covers

The Essentials of Any Beginner Bitcoin Trader

The Best Timesheet Apps Out There 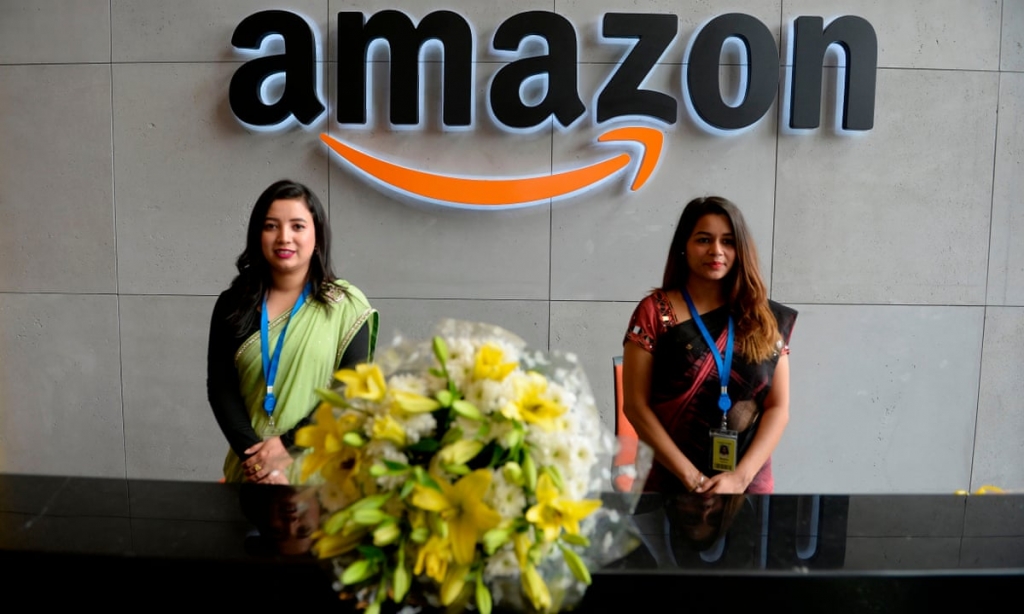 Amazon India pointed out that if an order passed by a tribunal such as SIAC is not followed in India, there would be international repercussions that Indian businesses would face.

In its letter to the Securities and Exchange Board of India (Sebi), the BSE, and the National Stock Exchange (NSE), Amazon India noted that Future Retail and Reliance Retail should not bring the dispute to any tribunal or courts in India or anywhere else.

Amazon India pointed out that if an order passed by a tribunal such as SIAC is not followed in India, there would be international repercussions that Indian businesses maywould face.

After it was announced that Reliance Retail and Fashionstyle were buying Future Retail's assets in a $3.3 billion deal signed in August, Amazon India filed a complaint to SIAC.

Indian companies and foreign companies in India often settle disputes in Singapore to avail of its neutral jurisdiction, high integrity, and international standards.

Amazon argued that the 2019 deal struck between it and the Future Group entity included a non-compete clause, listing 30 restricted parties with which Future Retail and Future Group could not do business that included Reliance.

On October 25, a SIAC emergency arbitrator ordered a temporary halt on Future Retail's deal with Reliance Retail and Fashionstyle until a permanent arbitration tribunal was formed after 90 days.

Future Group intends to go ahead with the agreement with Reliance Retail Ventures, arguing that if the deal falls through its retail unit will be forced into liquidation, and 29,000 people will lose their jobs.

The arbitrator emphasized that economic hardship is not a ground for disregarding legal obligations.

Amazon has a 31.2 percent market share in India's e-commerce industry, while Walmart-owned Flipkart has 31.9 percent.